Thakur visited Raj’s native village in the Jawali area of Kangra district and laid the wreath on the coffin carrying the mortal remains of the jawan draped in the tricolour.

Raj was cremated at around 2 pm with full state honours.

The chief minister conveyed his condolences and assured the bereaved family of all possible assistance from the state government.

Interacting with the media, the chief minister described the killing of the soldiers as a cowardly act by terrorist backed by Pakistan.

“Such nefarious designs of evil forces will not succeed and the nation will give a befitting reply to Pakistan,” Thakur said.

He announced a financial assistance of Rs 20 lakh to the family and government employment to the wife of the jawan.

Senior officials of the Army, CRPF and police were present.

In one of the deadliest attacks in Jammu and Kashmir, a Jaish-e-Mohammad suicide bomber Thursday rammed a vehicle carrying over 100 kg of explosives into a bus in Pulwama district, killing 40 jawans. The bus was part of a convoy of 78 vehicles carrying CRPF personnel from Jammu to Srinagar.

On Friday, a special Army plane carrying the bodies of six jawans – one from Himachal Pradesh, four from Punjab and one from Jammu and Kashmir – reached the Pathankot airbase in Punjab at 11 pm. 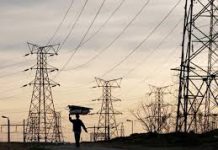 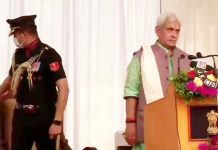 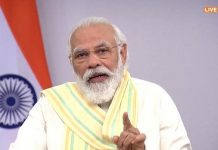 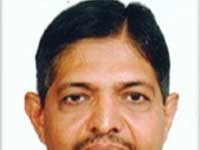 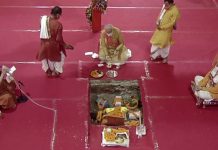 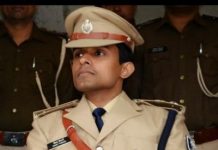