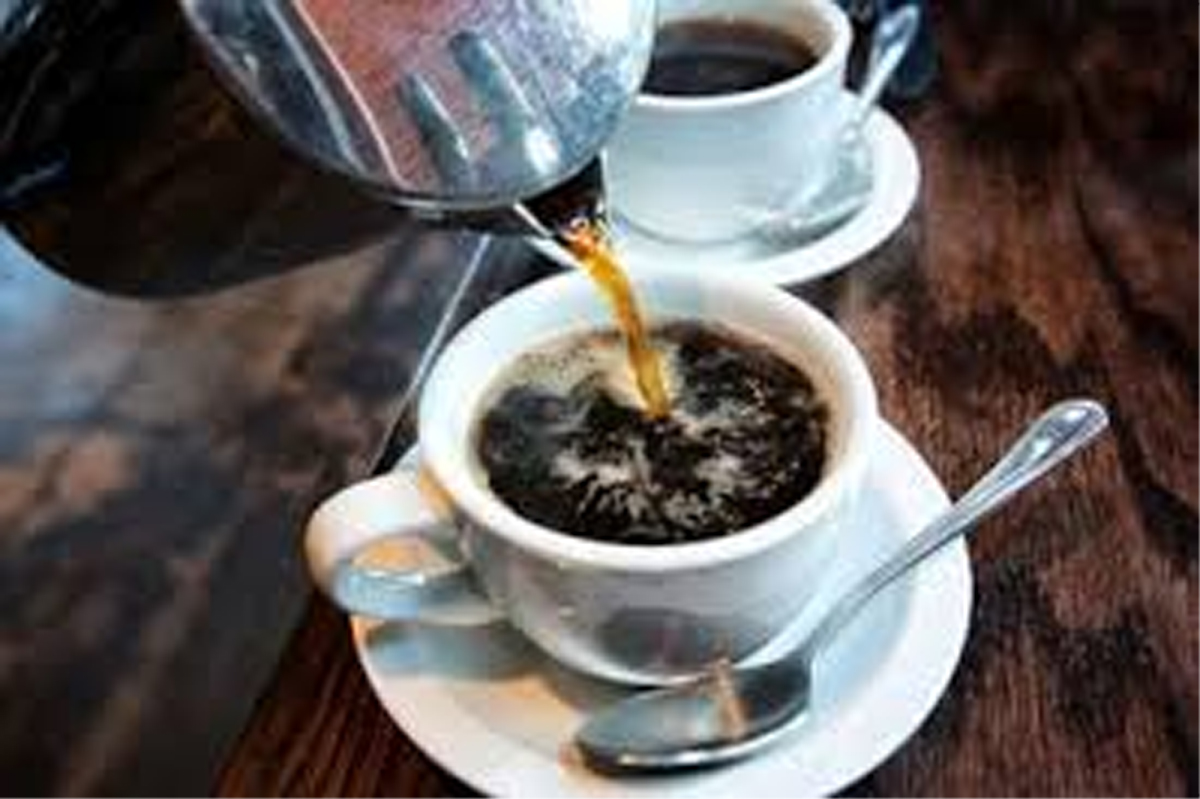 HOUSTON, May 20: Drinking coffee helps keep the bowels moving by suppressing the growth of gut bacteria and improving the ability of the intestines to contract, according to a study.

“When rats were treated with coffee for three days, the ability of the muscles in the small intestine to contract appeared to increase,” said Xuan-Zheng Shi, an associate professor at the University of Texas Medical Branch in the US.

“Interestingly, these effects are caffeine-independent, because caffeine-free coffee had similar effects as regular coffee,” Shi said.

Coffee has long been known to increase bowel movement, but researchers have not pinpointed the specific reason or mechanism.

Researchers examined changes to bacteria when faecal matter was exposed to coffee in a petri dish, and by studying the composition of faeces after rats ingested differing concentrations of coffee over three days.

The study also documented changes to smooth muscles in the intestine and colon, and the response of those muscles when exposed directly to coffee.

It found that growth of bacteria and other microbes in faecal matter in a petri dish was suppressed with a solution of 1.5 per cent coffee, and growth of microbes was even lower with a three per cent solution of coffee.

Decaffeinated coffee had a similar effect on the microbiome, researchers said.

After the rats were fed coffee for three days, the overall bacteria counts in their faeces were decreased.

However, researchers said more research is needed to determine whether these changes favour firmicutes, considered “good” bacteria, or enterobacteria, which are regarded as negative.

Muscles in the lower intestines and colons of the rats showed increased ability to contract after a period of coffee ingestion, and coffee stimulated contractions of the small intestine and colon when muscle tissues were exposed to coffee directly in the lab, researchers said.

The results support the need for additional clinical research to determine whether coffee drinking might be an effective treatment for post-operative constipation, or ileus, in which the intestines quit working after abdominal surgery, they said. (PTI)