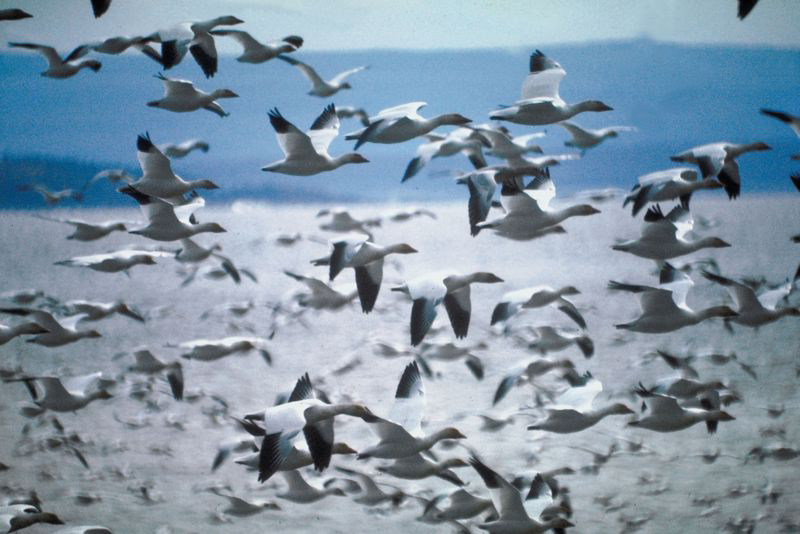 Beijing, Nov 20: In a first, researchers have found how each individual in a pigeon flock is influenced by the other members during flight, an advance that may lead to a better understanding of biological networks.

The researchers, including those from the Southeast University in China, studied the synchronised flight of three flocks of ten pigeons each to understand the mechanisms behind coordinated behaviour.

Until now synchronised flight in birds was believed to be influenced by three basic rules — avoid collision with peers, match speed and direction of motion with the rest of the group, and try to stay near the centre, they said.

The current study, published in the journal Chaos, examined how every individual pigeon within a flock is influenced by the other members of the group, and revealed that the dynamics are not so simple.

The researchers sampled each bird’s position, velocity, and acceleration with time, and used this data to estimate which pigeons directly influenced each other individual in the group.

From this data, the scientists constructed a network to further observe the deep interaction rules between the pigeons, and found a few trends in flock motion.

The influencers are also likely to change throughout the flight, the researchers added.

“Interestingly, the individuals closer to the mass centre and the average velocity direction are more influential to others, which means location and flight direction are two factors that matter in their interactions,” said study co-author Duxin Chen, an assistant professor at Southeast University.

The researchers said they did not consider pigeon social patterns for their estimation since earlier research had shown that hierarchies between the birds were independent of the dominance they exhibited during flight.

Chen and his team suggested that their method could be used to study other coordinated behaviours, and plan to examine the collective functioning of cells in the immune system. (PTI)