E-Paper
Home Business Housing sales of 9 listed players up 11% in Q1 to Rs... 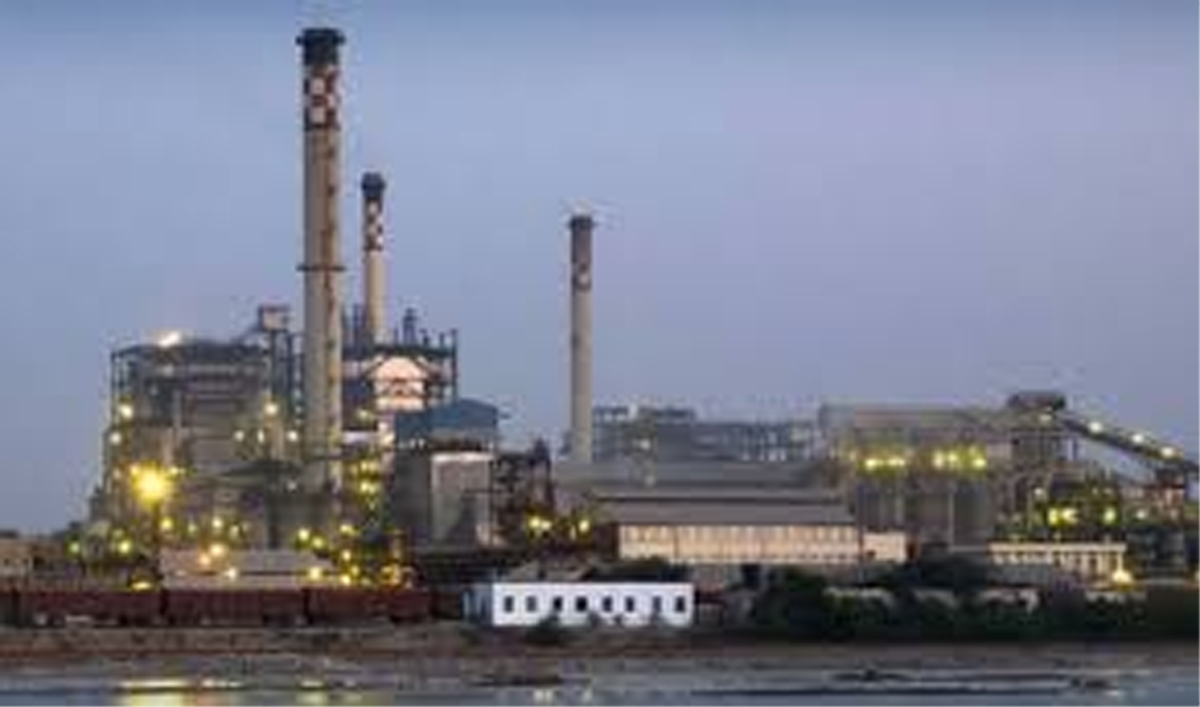 NEW DELHI, Nov 11:Housing sales of nine major players, which are listed on stock exchanges, rose 11 per cent to nearly Rs 5,300 crore during the first quarter of this fiscal as home buyers are preferring organised players having good track record of execution, property consultant Anarock said.

The sales of these nine listed entities are expected to grow in the remaining period of this fiscal, it added. These nine companies are—DLF, Godrej Properties, Mahindra Lifespace, Oberoi Realty, Prestige, Sobha, Puravankara, Brigade and Kolte-Patil.

“The robust sales and increased new launches by these top nine listed players are only likely to grow in the upcoming quarters, especially since homebuyers are now more skewed towards leading developers who assure them timely project delivery and quality construction,” Anuj Puri, chairman of ANAROCK Property Consultants said.

In 2016-17, the new launches by these nine listed players in top seven cities comprised 5 per cent share of the overall launches, this share increased to 10 per cent as on 2018-19 and will increase steadily, he added.

“Adroitly following consumer demand, these developers have fine-tuned their product offerings and are launching projects in the high-demand affordable and mid-range segments,” Puri said.

According to the report, these nine players together achieved a sales bookings of Rs 22,800 crore in the entire 2018-19.

With around 5 lakh home buyers stuck in housing projects, the consultant said prospective customers do not want to take any risk and is buying flats from developers having good track record of delivering projects.

Recently, HDFC Chairman Deepak Parekh said: “The trust factor is so low among potential homebuyers today. But if a Tata, Mahindra, Godrej or a Shapoorji or a DLF etc comes with a project, they do sell. Even our projects are getting sold because they are with reputed developers. They are also telling the prospective buyers that HDFC has given funding and taken the equity”.

While sales of these nine players have grown in the April-June quarter and are likely to rise in the remaining period of this fiscal year, several reports from housing brokerage firm and research firms suggested that housing sales declined in the July-September period on low demand as economic slowdown and liquidity crisis weighed on buyer sentiment.

PropTiger and Anarock reported 25 per cent and 18 per cent fall in housing sales, respectively, during July-September period.

JLL India, which is a dominant player in leasing of commercial properties, saw one per cent decline, while PropEquity report said that sales declined 9.5 per cent. (PTI)