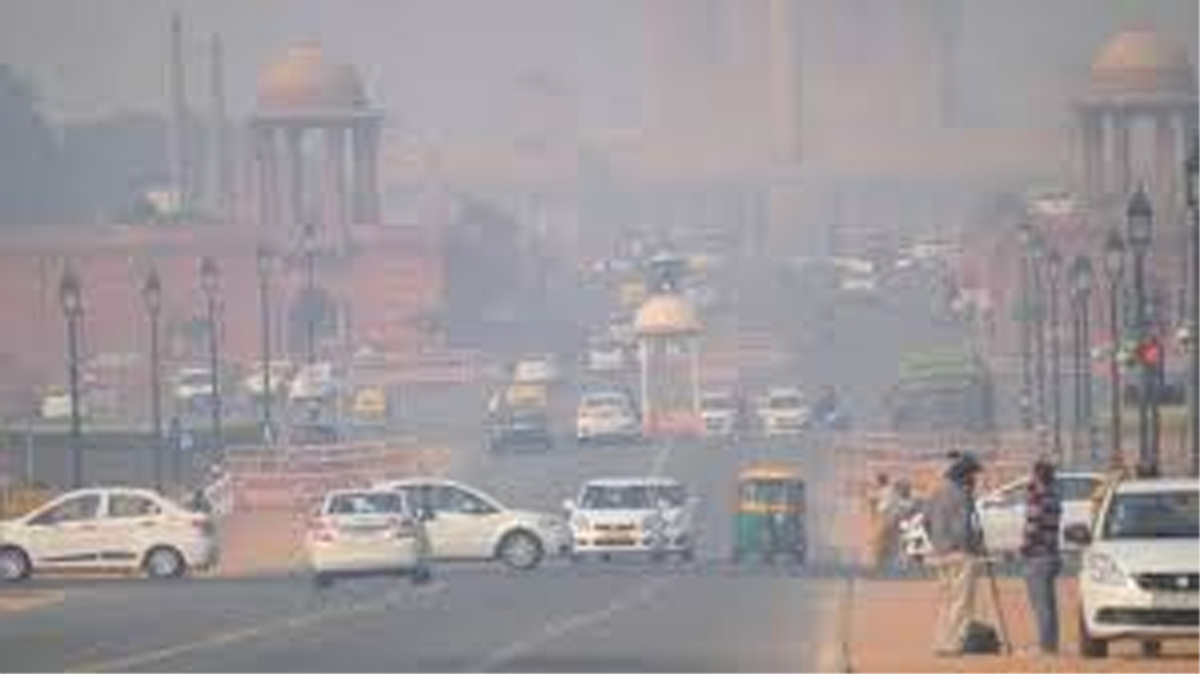 LONDON, Nov 11:Exposure to high levels of ambient and household air pollution in India is associated with an increased risk of cardiovascular diseases such as heart attack and stroke, according a study.

A team led by the Barcelona Institute for Global Health (ISGlobal) in Spain is the first to explore the association between ambient and household air pollution, and carotid intima-media thickness (CIMT) — a marker of atherosclerosis or thickening of arteries—in a population of a low-and-middle income country.

The study, performed in a periurban area in Hyderabad, Telangana, shows that people most exposed to fine particles have a higher CIMT index, which means they are at higher risk of developing cardiovascular diseases such as stroke or heart attack.

The study, published in International Journal of Epidemiology, was performed with 3,372 participants.

The team measured CIMT and estimated exposure to air pollution using an algorithm called land use regression (LUR), which is frequently used to predict the amount of fine particles—suspended particles with a diameter under 2.5 micrometres—in high-income countries.

The participants also provided information on the type of cooking fuel they used.

The results show that high annual exposure to ambient fine particles was associated with a higher CIMT, particularly in men, participants above 40 years of age, or those with cardiometabolic risk factors, the researchers said.

Sixty per cent of participants in the study used biomass cooking fuel.

“Women had a higher CIMT than men, which could be due to the fact that they spend more time in the kitchen, breathing air polluted by biomass fuel,” he said.

Annual average exposure to PM2.5 was 32.7 microgrammes (mg) per cubic metre (m3), far above the maximum levels of 10 mg/m3 recommended by the Word Health Organzation (WHO).

“This study is relevant for countries which, like India, are experiencing a rapid epidemiological transition and a sharp increase in the prevalence of hypertension, diabetes and obesity,” said Cathryn Tonne, ISGlobal researcher and coordinator of the study said in a statement.

“In addition, the country is affected by high levels of air pollution, both ambient and indoors,” Tonne said.

She said the findings highlight the need to perform more studies on air pollution in low- and middle-income countries.

The conclusions may differ considerably from studies in high income countries due to differences in population characteristics and air pollution levels and sources, Tonne noted. (PTI)