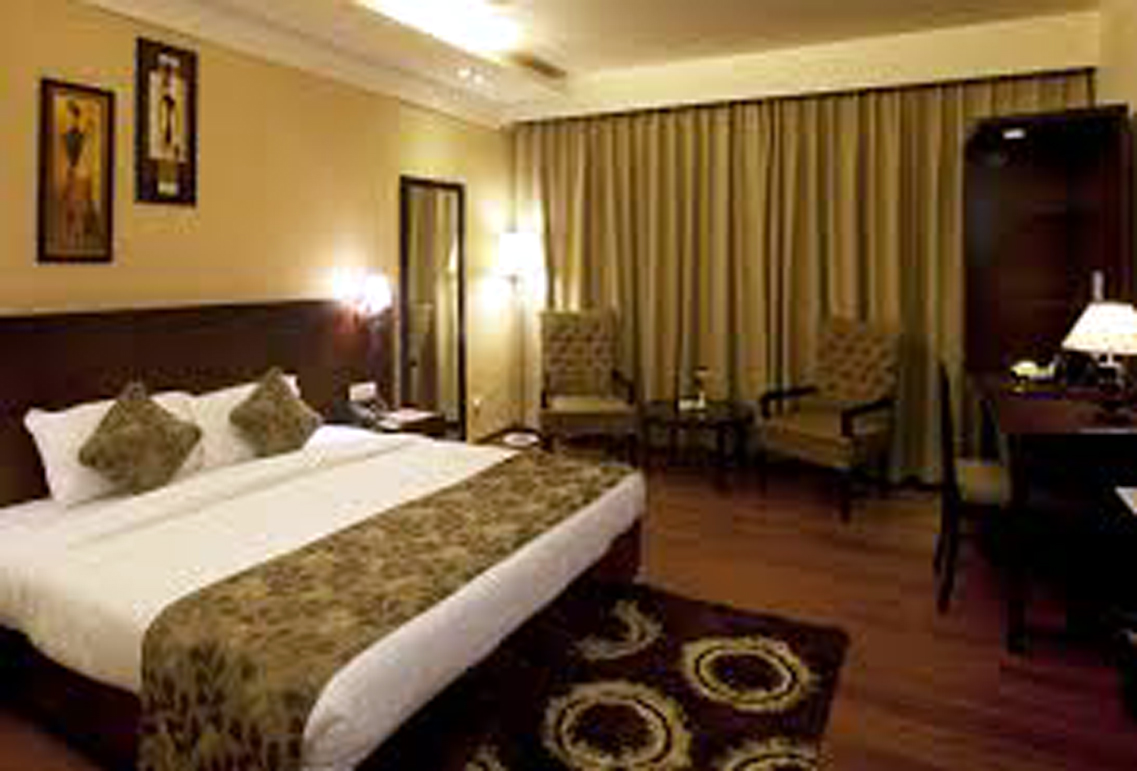 Abrogation of Art 370 impact
Govind Sharma
JAMMU, Sept 2: There is a steep fall of about 50-60% in the business of the Hotel industry of Jammu since August 5 when Section 144 was imposed in Jammu and Kashmir and mobile phone and internet services were blocked following abrogation of special status given to J&K under Article 370.
Though Jammu and Kashmir administration is gradually lifting restrictions on movement of people, landline phones, mobile phones network to ease life, yet the Hotel industry in Jammu is suffering heavy losses as tourist inflow in the State has come to a standstill.
“In initial one week when the prohibitory orders were imposed across the State immediately after scrapping of Article 370 and cancellation of Shri Amarnath Yatra, the business had come to almost zero as all the bookings were cancelled and those already staying here started leaving after the advisory of the State administration,” those connected with hotel business in Jammu told Excelsior.
However, they said that ‘things are improving’ now with the improvement of situation in the State. “There is still slowdown in the business and this trend may continue for next 3-4 months as people outside the State are still scared and due to lack of right information, they are avoiding to visit the State,” they added.
“First 10 days after abrogation of Article 370 was horrifying as everyone whether they were tourists, corporate guests or pilgrims, started leaving Jammu while all confirmed bookings of social functions, gatherings, corporate functions were cancelled,” Rahul Jandial, General Manager of KC Residency Hotel Jammu said.
He said though there is slight improvement in business now as some corporate guests has started arriving but Room occupancy is still very low as tourists from outside the State and foreign countries are still avoiding to visit the State. Earlier, our room occupancy used to be 35-40 rooms but now it has come down to 4-5 rooms, Jandial added.
Expressing concern over downfall in business, Joy Mukherjee, General Manager, Fortune Hotel, said, “Social travel to Jammu and Kashmir has almost stopped since August 5 due to restrictions in movement of people and clampdown on phone and internet services. People of the country are cautious. They are in ‘wait and watch’ mode on the situation of J&K and are not ready to take the chance of visiting the State till restoration of complete normalcy in J&K”.
He said that their business has come down by 50-60 % as even a single foreign guest has not come in their hotel since August 5 due to adverse advisories issued to their nationals by many foreign embassies. “Earlier, many Kashmiri guests used to come here but their arrival has also stopped. Only some corporate guests whose work is restricted to Jammu are coming. Rooms are lying vacant,” Mukherjee added.
General Manager of Hotel Hari Niwas, Nakul Tandon also expressed similar views. He said that due to cancellation of bookings, the room occupancy had come down to 10-20 % at one time but with ease of restrictions in entire State, some improvement in the business has been witnessed and our 50% rooms are booked now. “Pilgrims to Vaishno Devi Shrine (Katra) who have started coming once again have been saving us otherwise it was becoming difficult for us to even manage the routine affairs,” he added.
“The sudden developments post abrogation of Article 370 brought down our business to about 40%. All our bookings of business conferences were cancelled and other social functions including marriages were postponed or venue was shifted outside the State but on room occupancy there was not much impact as our regular corporate guests are still arriving,” Devashish Chandra, General Manager, Hotel Cygnett Park Asia said.
He said there is fear psychosis among people outside the State regarding situation in Jammu and Kashmir. “They are not getting right information about the State and are afraid of visiting the State,” Chandra said and added that now even after 28 days of scrapping of special status of J&K, they are not getting bookings of social and business functions.