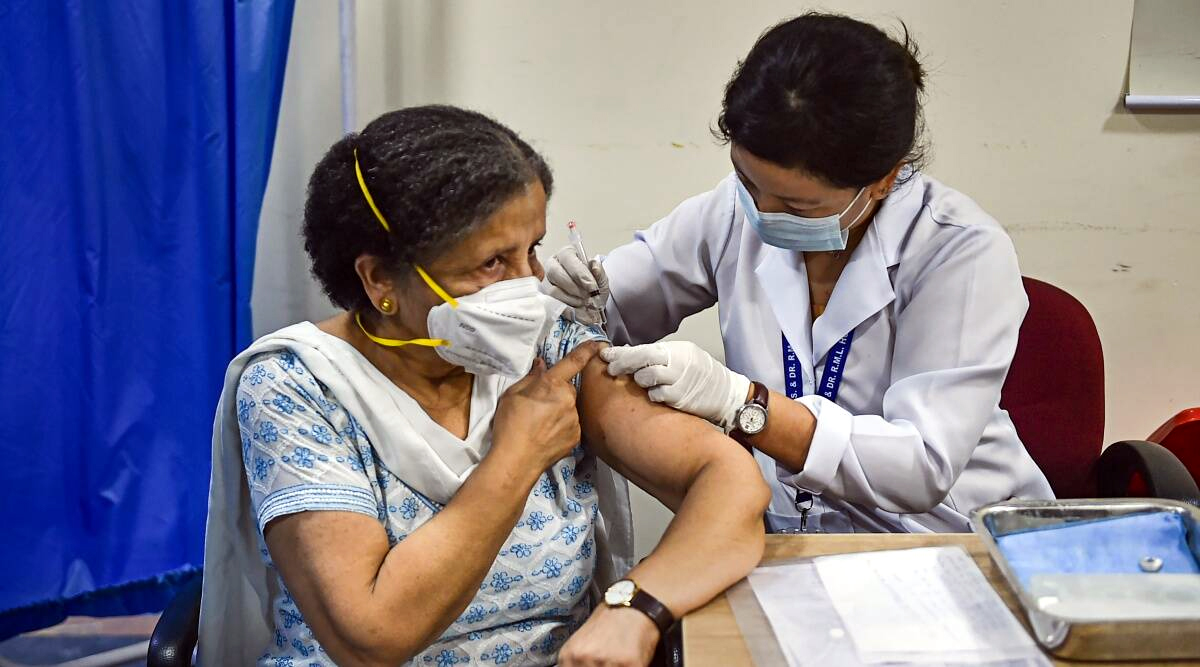 Most symptomatic cases not getting tested: Experts
Irfan Tramboo
Srinagar, July 17: As the COVID-19 cases witness a spike in J&K, the experts today said that the number of positives cases is more than what is being reported reason being symptomatic not getting tested for COVID-19, causing further spread in the infection, while they underline the less severity in positive cases and the hospital admissions as a relief.
An official-who is closely monitoring the COVID-19 situation in J&K-told Excelsior that there has been a steady increase in the positivity rate for the last 5-6 weeks and that the highest positivity rate was recorded on Saturday, which he said, was 1.93.
He, however, said that the severity recorded has turned out to be way less and that those infected are not ending up in the hospitals due to various reasons.
“1.93 is the highest positivity rate so far in the third wave in J&K which was recorded yesterday; having said that, while the COVID is going to stay there, we need to look at it from the severity point of view,” he said.
While giving the details, he said that from June till so far there have been only 6 deaths even, he said, as of now, the bed occupancy remains 0.21% in Jammu as well as in Kashmir. “No ICU beds are occupied while only 4 isolation beds are occupied in Jammu and 5 in Srinagar,” he said.
He said that for the less severity in positive cases this time, a lot of credit goes to the vaccination as 100% population has been covered with 2 doses while they are set for the third dose as well. He also said that the variants of Omicron are in circulation and are behind the spike in cases.
On the other side, Dr Muhammad Salim Khan, Head of the GMC Srinagar’s Community Medicine Department told Excelsior that COVID-19 is spreading at a good pace and that the community transmission of the infection is also in full swing, “because the symptoms are mild and the disease is self-limiting, gone in just 2-3 days and those who are presenting symptoms are not getting themselves tested,” he said.
He said that symptoms of circulating strain are fever, body aches, dry cough, chills, and diarrhoea; and that the people take it lightly, do not go for testing. “The lower respiratory tract does not get involved and the hospital admissions in such cases are almost zero.”
Dr. Khan said that those infected are not sure whether it is COVID or some regular flu. As a result, he said, they are carrying on with their routine activities, ending up spreading the infection further.
He said that these people do not go for COVID testing and manage symptoms using over-the-counter medicines while underlining that sub-variant of Omicron are circulating and that the whole genome sequencing has also shown the presence of Omicron variants.
Experts said that for 10 days, the infected person remains positive and till then, they can spread the infection further. “Better is that those who present such symptoms go for COVID testing and isolate in case of positive.”
While the Chief Secretary, J&K earlier appealed to people to adhere to the SOPs, the experts also urged the general public to adhere to SOPs such as wearing face masks, avoiding gathering, and maintaining social distance wherever needed.