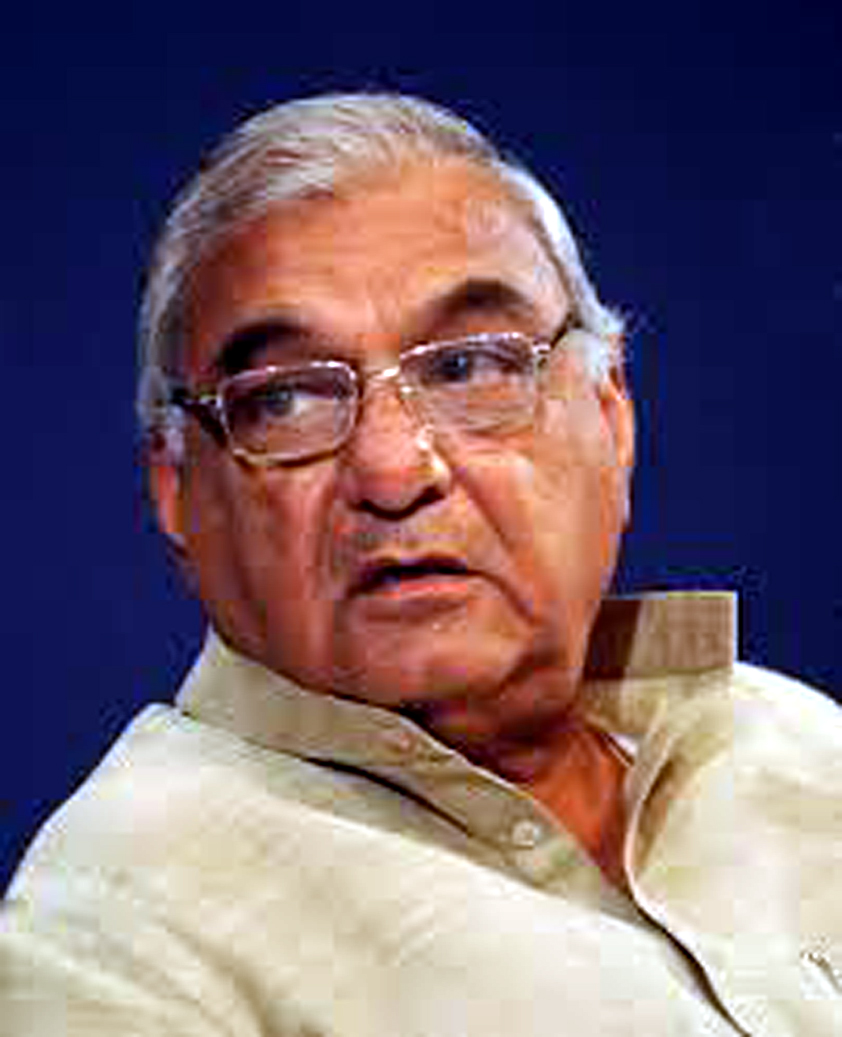 UCHANA (Haryana), Oct 17: Countering the BJP’s nationalism pitch in the Haryana Assembly polls, former chief minister Bhupinder Singh Hooda says the Congress is the party which secured Independence and it was under its rule that Pakistan split into two.
In an interview to PTI while flying from one campaign venue to another on a helicopter, Hooda said the October 21 assembly polls are a direct fight between the Congress and the BJP in the Haryana polls as both the JJP and the INLD have become “irrelevant”.
Hooda’s remarks dismissing the Jannayak Janta Party and the Indian National Lok Dal as having “no role” post polls comes after Congress’ former Haryana unit president Ashok Tanwar announced his support for Dushyant Chautala-led JJP.
Asked about the BJP’s claims of getting 75 plus seats in the 90-member assembly, Hooda said, “Hawa palat chuki hai (the wind has changed direction).”
The Congress’ election management committee chief also asserted that his party would get an “absolute majority” and form the next government.
“There is a wave in favour of the Congress. Based on the support the party is getting, I believe a Congress government is going to be formed in Haryana,” he said on his way from Uklana in Hisar to Uchana in the state’s Jind district.
Asked about the BJP aggressively raising the abrogation of Article 370 in Jammu and Kashmir in the state polls, Hooda said, “As far as Article 370 is concerned, the whole country knows about my views. But it is not an election issue as it has now become a law.” It is the law of the land and nobody is opposing it, the two-time chief minister said, adding that there is only one issue now and that is establishing peace in Kashmir.
On the BJP making nationalism and Article 370 its main poll plank, he said, “Congress ke samay mein toh Pakistan ke do tukde ho gaye the (Under the Congress rule, Pakistan split into two). This (Article 370) is not an issue.”
“The issues for electing Members of Parliament were different while the issues of these polls are different… local issues are important. The BJP government had made 154 promises, but it has not even fulfilled even one and because of this all sections-be it farmers, traders, officials, labourers-are not happy,” the 72-year-old leader said. (pti)