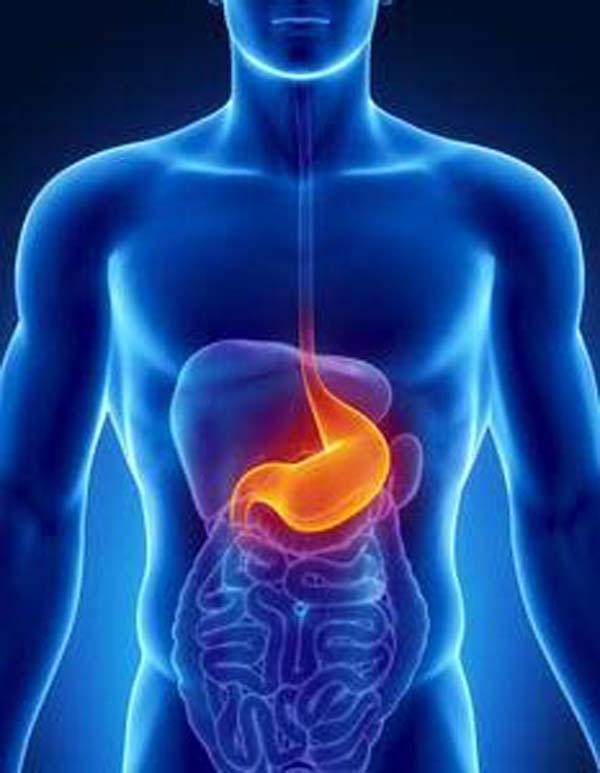 Dr Nitika Sharma
Gastritis is an inflammation of the stomach living. Many things can cause gastritis. Most often the cause is infection with the same bacteria-Helicobacter Pyloui-that causes stomach ulcers.
An autoimmune disorder, a backup of bile into the stomach, or long term use of non steroidal anti-Inflammmatory drugs (NSAID’s) such as icupuojen, can also cause gestritis. In some cases, the stomach living may be “eaten away’, rading to sours (peptic ulcers) in the stomach on first, out of the small intestine. Gastritis can occur suddenly (acute gastritis) or gradually (chronic gastritis). In most cases, gastritis does not permanently damage the stomach living.
SIGNS AND SYMPTOMS :-
The most common symptoms of gastritis are stomach upset and pain : other possible symptoms include :-
* Indigestion (Dypspesia)
* Heart burn
* Abdominal pain
* Hiccups
* Loss of appeptite
* Nausea
*Vomitting, possibly of blood or material that looks like coffee grounds
* Dark stools
CAUSES :
Gastritis can be caused by infection, irritation, auto immune disorders, bill reflux. Gastritis can also be caused by a blood disorder called penuicious arremia.
Infections can be caused by :
Bacteria (usually H. pyloui) (Helicobacter Pyloui)
* Virus (Including herpes Simplex Nirues)
* Parasite
* Fungus
A number of things can cause irritation, including :
* Long term use of NSIDS
* Alcohol use
* Cigarette smoking
* Chronic vomiting
*Coffee and acid beverages
* Too much stomach acid (such as from stress)
* Trauma (For e.g radiation treatments )
Other causes are very rare, these include:
*Systemic disease (for e.g crehu’s disease)
* Sarcoidosis
DIAGNOSIS :
Several tests can be used to make a diagnosis. These include endoscopy of the stomach. The laboratory tests you may need will depend on the cause of gastritis. A stool test may be used to check for the presence of blood, or a biopsy may be taken of the tissues of your oesephagus or stomach.
HOMEOPATHY :
Before prescribing a remedy, homoeopaths take into account your constitution physical, emotional, and psychological make up. An experienced homoeopath assesses all of these factors when determining the most appropriate treatment for you individually.
Pulsatilla :
For heartburn, queasiness , a bad taste in the month brought on by eating rich foods and fats especially ice cream, symptoms may include vomiting partly digested food. This remedy is most appropriate for someone. Whose tongue is coated with a white or yellow substance.
PECACUAHNA : For persistent and severe nausea, with or without vomiting and diarrhoea, caused by an excess of rich or fatty foods.
CARBO-VEGETABILIS : For bloating and Indigestion, especially with flatulence and fatigue.
Nux- Vomica – For heartburn, nausea, and sour burps caused by overeating, alcohol use, or coffee drinking. This remedy is most appropriate for people who also feel irritable and sensitive to noise and light. 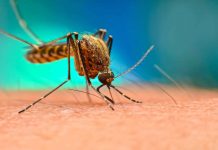