NEW DELHI, Nov 24: Home Secretary Ajay Bhalla has written to the chairman of Parliamentary Panel on Information Technology, Shashi Tharoor, citing a rule to express his inability to appear before the committee on the issue of suspension of Internet services, sources said on Tuesday.

Bhalla was scheduled to appear before the committee on Wednesday on the issue of the ‘Suspension of Telecom Services/Internet and its impact’.

In a letter to Tharoor, Bhalla cited Rule 270 which suggests that the government may decline to produce a document on the ground that its disclosure would be prejudicial to the safety or interest of the State, the sources said.

There was no immediate reaction from the Union Home Ministry on the matter.

Earlier also the committee has deliberated on the issue, specially discussing the Internet services in Jammu and Kashmir.

Last week, the J-K administration extended the ban on 3G and 4G mobile Internet services, excluding the districts of Ganderbal and Udhampur, till November 26, citing elections in 280 District Development Council (DDC) seats and by-elections as one of the reasons behind the move. (PTI) 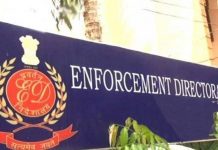 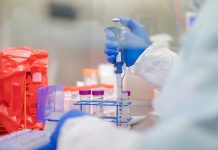 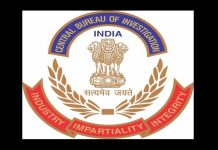 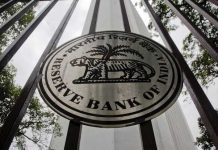 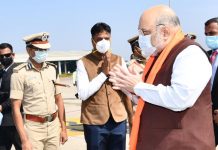 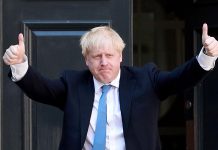