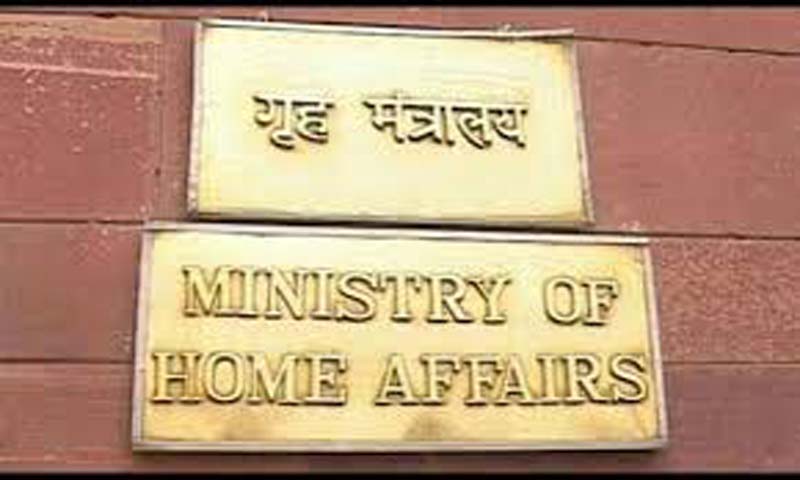 NEW DELHI: The Home Ministry has received a report from the Enforcement Directorate (ED) on the Popular Front of India (PFI), an alleged radical group, which has been accused of funding some recent protests against the Citizenship Amendment Act (CAA), officials said on Thursday.

The Central Government has also sought inputs from some state governments and other agencies on whether the PFI was allegedly involved in anti-CAA protests in their respective states.

“The Home Ministry has received a report from the ED on the PFI and it is being examined,” a Government official said. (AGENCIES)