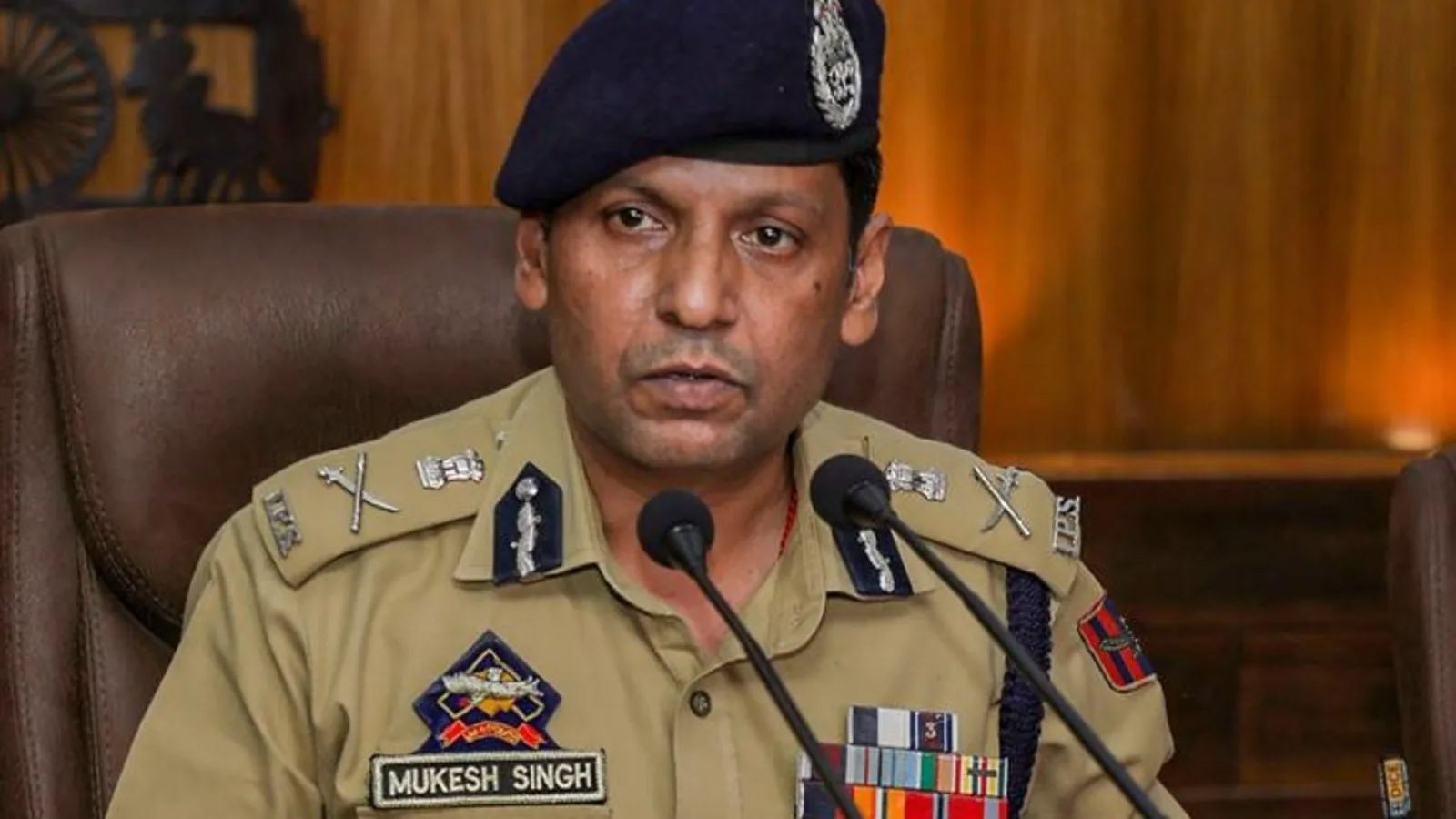 Jammu, October 4 : The Jammu and Kashmir Police has identified the main accused in the murder of Director General of Prisons HK Lohia, who was found dead under suspicious circumstances in a house in the Udaywala area of Jammu on the intervening night of Monday and Tuesday.
“In the initial investigation into the incident of Lohia’s death, it has come to fore that one domestic helper Yasir Ahmed, resident of Ramban is the main accused,” Mukesh Singh, Additional Director General of Police (ADGP), Jammu informed.
The ADGP revealed that CCTV footage collected from the spot of the incident showed the suspected accused running away after the crime was committed.
As per the ADGP’s sources, the house help, who was working in his DG Prisons’ house for nearly six months, was quite aggressive in nature and was also reported as “under depression”.
Singh further informed that so far no terror act is apparent but a thorough probe into the matter is on to rule out any possibility.
The weapon of offence has been seized besides some documentary evidence reflecting his mental state, he said.
The police have further appealed for information if anybody sees or gets to know about him from anywhere.
Jammu and Kashmir DGP Dilbag Singh informed that Lohia had been staying at his friend’s place for the past few days.
“He (HK Lohia) had been staying at his friend’s house for the past few days. After having dinner, he went back to his room. The domestic helper was inside his room on the pretext of helping him with some ailment,” J-K DGP Dilbag Singh said. 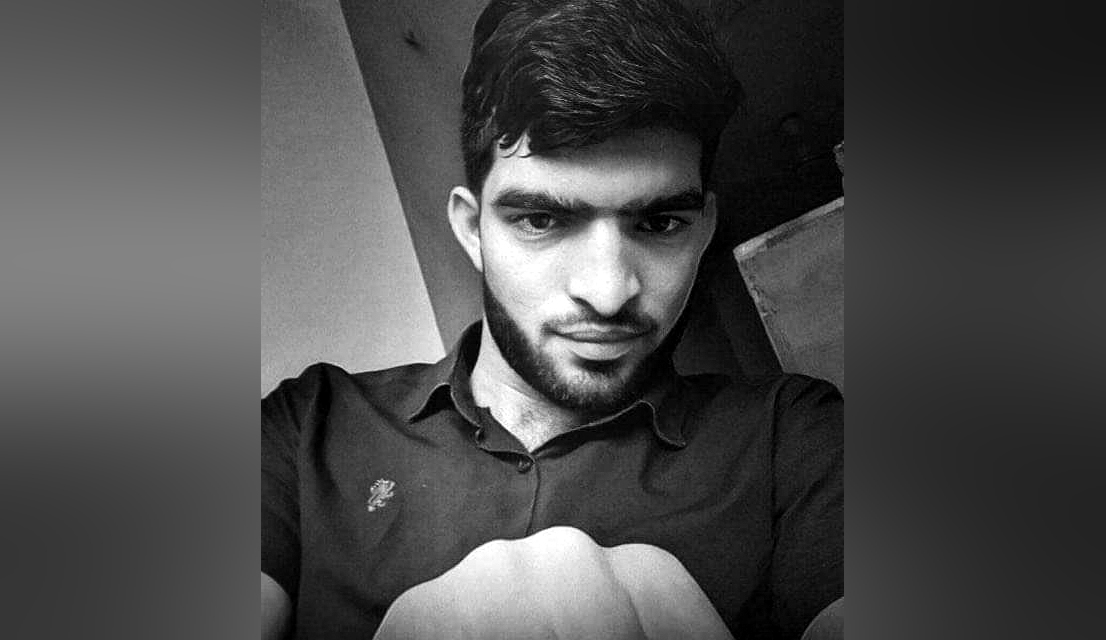 “The helper then latched the door from inside and attacked him several times with a sharp weapon, and also tried to suffocate him. The accused as per history is an aggressive, unstable person. His pictures have been issued in the media and hunt for him is on,” the DGP added.
The J-K administration has also warned against uncorroborated stories allegedly spread regarding the murder of HK Lohia. (Agencies)