NEW DELHI, Dec 11: Hindustan Aeronautics Ltd on Wednesday said a pact has been signed between the company’s management and its workmen on the revision of wage structure with effect from January 1, 2017.

In a regulatory filing the company said that a Memorandum of Understanding (MOU) has been signed on December 10, 2019 between workmen and the management on revision of wage structure from January 1, 2017 and productivity improvement and other related matters.

The workers on HAL had gone on a strike from October 14-22 to press for their demand of 15 per cent fitment benefit and 35 per cent perks with effect from January 1, 2017 at par with executives.

On December 2, Defence Minister Rajnath Singh had said in Rajya Sabha that the labour union had resumed work after the High Court judgement but negotiations were on between the management and the labour unions.

The minister had said that the HAL management has negotiated with workmen and trade unions for their wage revision based on government guidelines of November 24, 2017 on wage policy for Central Public Sector Enterprises.

The issue of wage revision has been discussed by HAL management in consonance with the statutory provisions and also keeping in mind the interest of the company, employees and nation at large, he had noted. (PTI) 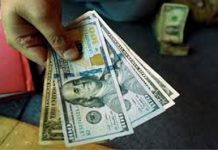 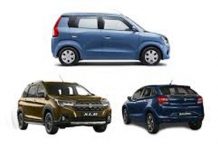