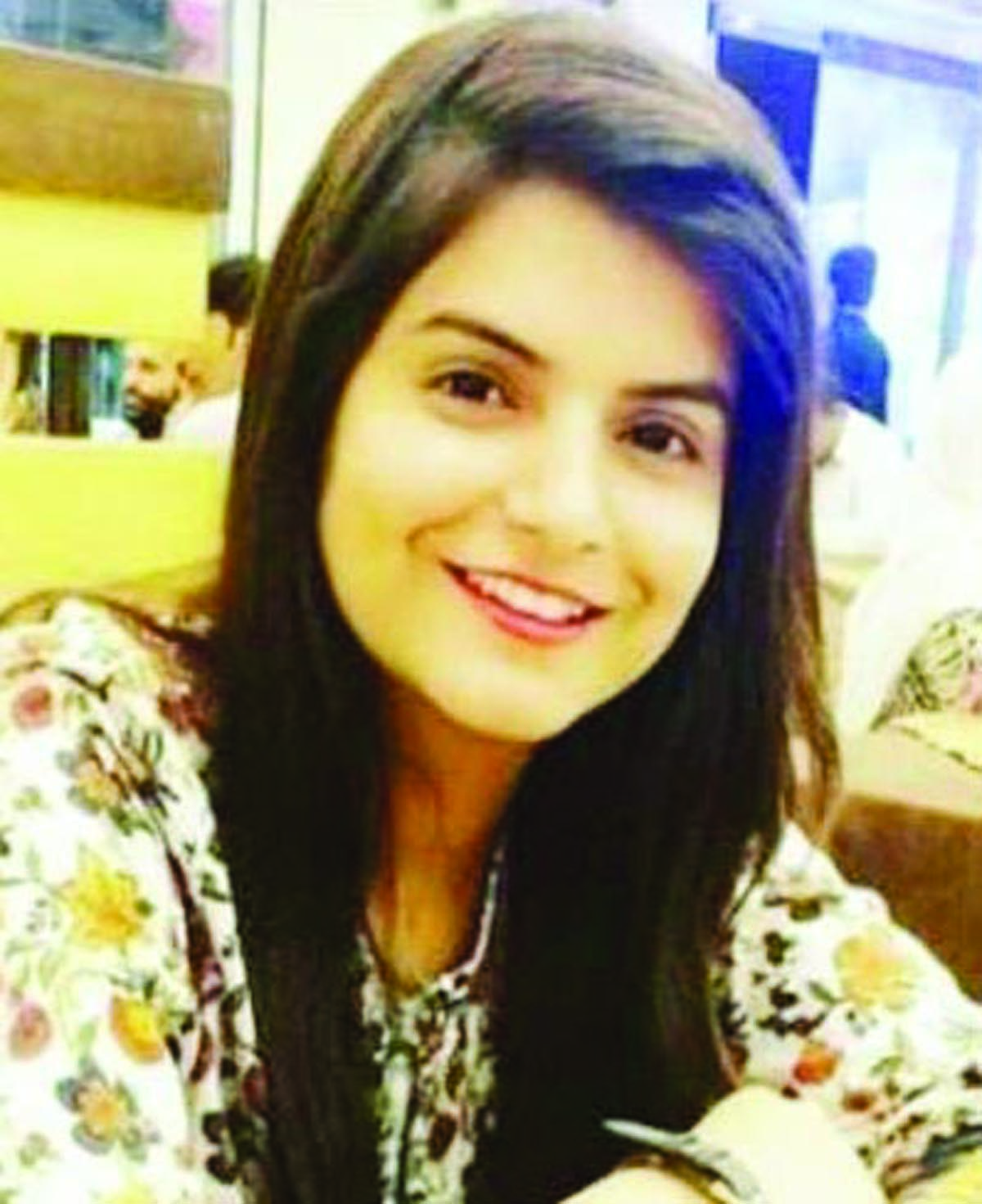 KARACHI, Sept 17: A Pakistani Hindu dental college student was found dead in her hostel room in Pakistan’s Sindh province with a rope tied to her neck, a media report said on Tuesday. Namrita Chandni, a final-year student of Bibi Asifa Dental College in Larkana district, was found lying on a cot by her friends on Monday with a rope tied to her neck. Her room locked from inside, The Express Tribune reported. Chandni belonged to Ghotki, the district which was in the news since Sunday after three cases against 218 rioters were filed for vandalising properties, including a temple.
Widespread protests erupted in Ghotki on Sunday after an FIR was filed against the principal of Sindh Public School on the complaint of Abdul Aziz Rajput, a student’s father who claimed that the teacher had committed blasphemy by his anti-Islam remarks.
Chandni’s friends grew worried when she did not respond to their knocks on the door for several minutes. “She was neither responding to the knocking at the door nor to our shouts,” one of her friends told the police. The hostel’s watchman later broke open the door and found her dead, the report said. Police is yet to ascertain whether the girl committed suicide or was murdered.
The girl’s body has been shifted to the district headquarter hospital for postmortem, but the police awaited her parents to arrive from Karachi for their consent. (PTI)