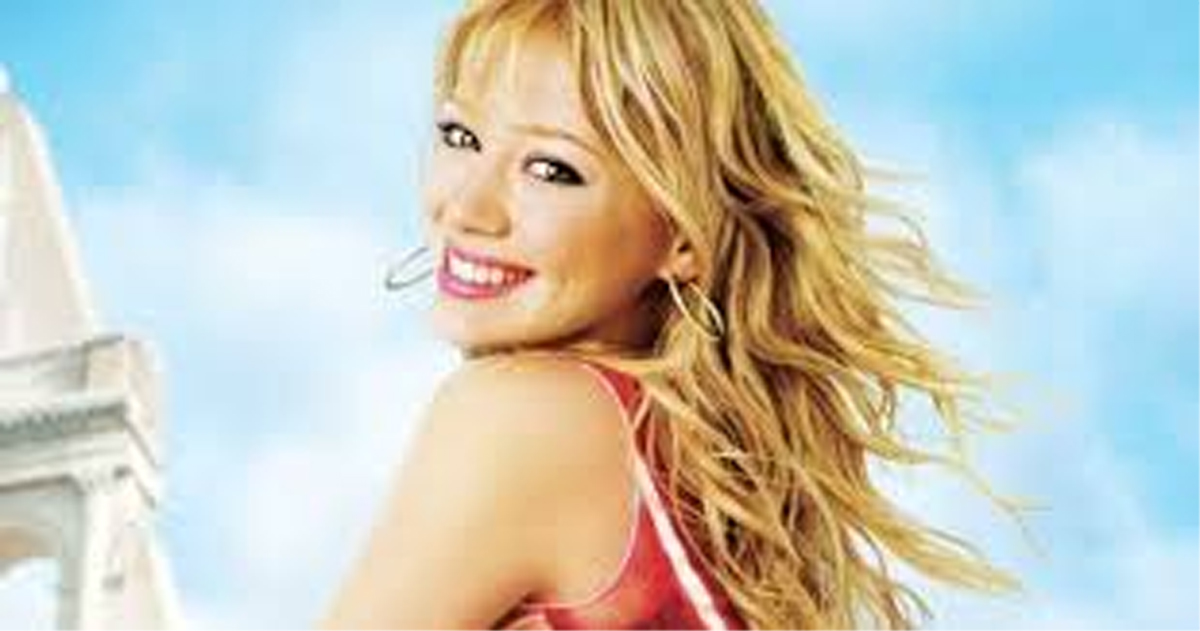 Set to debut on Disney+, the show will trace Lizzie’s journey as an adult in New York, where she now has the dream job, dream apartment and a perfect chef boyfriend but the insecurities of her teenage years have also followed her in adulthood.

“We couldn’t and we wouldn’t do this series without you,” he added.

Duff said it was great to be home.

“The good news is that just like me and everyone who grew up with her, Lizzie is also grown up. She is older, wiser and has a much bigger shoe budget, which is exciting. She has her dream job, kind of a perfect life right now. She is working as an apprentice to a fancy New York City decorator and she has her dream guy, who owns a cool SoHo restaurant.

“She has a dream apartment in Brooklyn and she is getting ready to celebrated her 30 birthday,? Duff said giving a snapshot of her character’s life.

The actor said, while Lizzie has realised her dreams, her insecurities are still there and her teenage version is “constantly bubbling in her adult head”. (PTI)