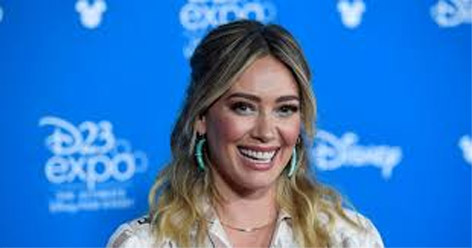 Los Angeles, May 24: Actor Hilary Duff has shut down a “disgusting” conspiracy theory trending on Twitter that claimed she was involved in child trafficking.
On Saturday, Duff started trending on the microblogging site when a number of users made accusations of child trafficking against her, based on an Instagram story she posted containing photographs of her eight-year-old son Luca Cruz Comrie, whom she shares with ex husband Mike Comrie.
Duff responded to the claims stating that the accusations were not only untrue, but also “disgusting”.
“Everyone bored af right now I know..But this is actually disgusting,” she wrote. “Whoever dreamed this one up and put this garbage into the universe should take a break from their damn phone. Maybe get a hobby,” she posted on Twitter.
The “Lizzie Maguire” star also has daughter Banks Violet Bair, born in 2018, with husband Matthew Koma. (PTI) 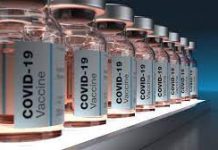 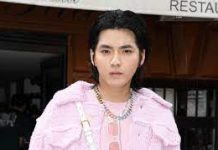 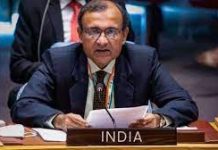 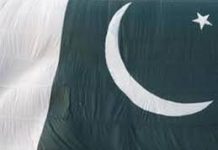 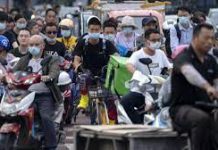 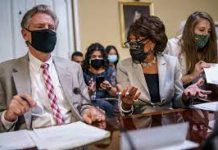 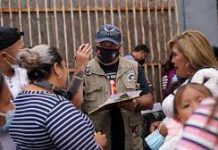 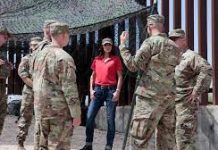 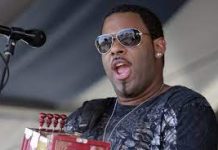 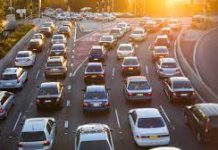 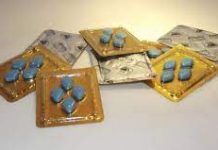