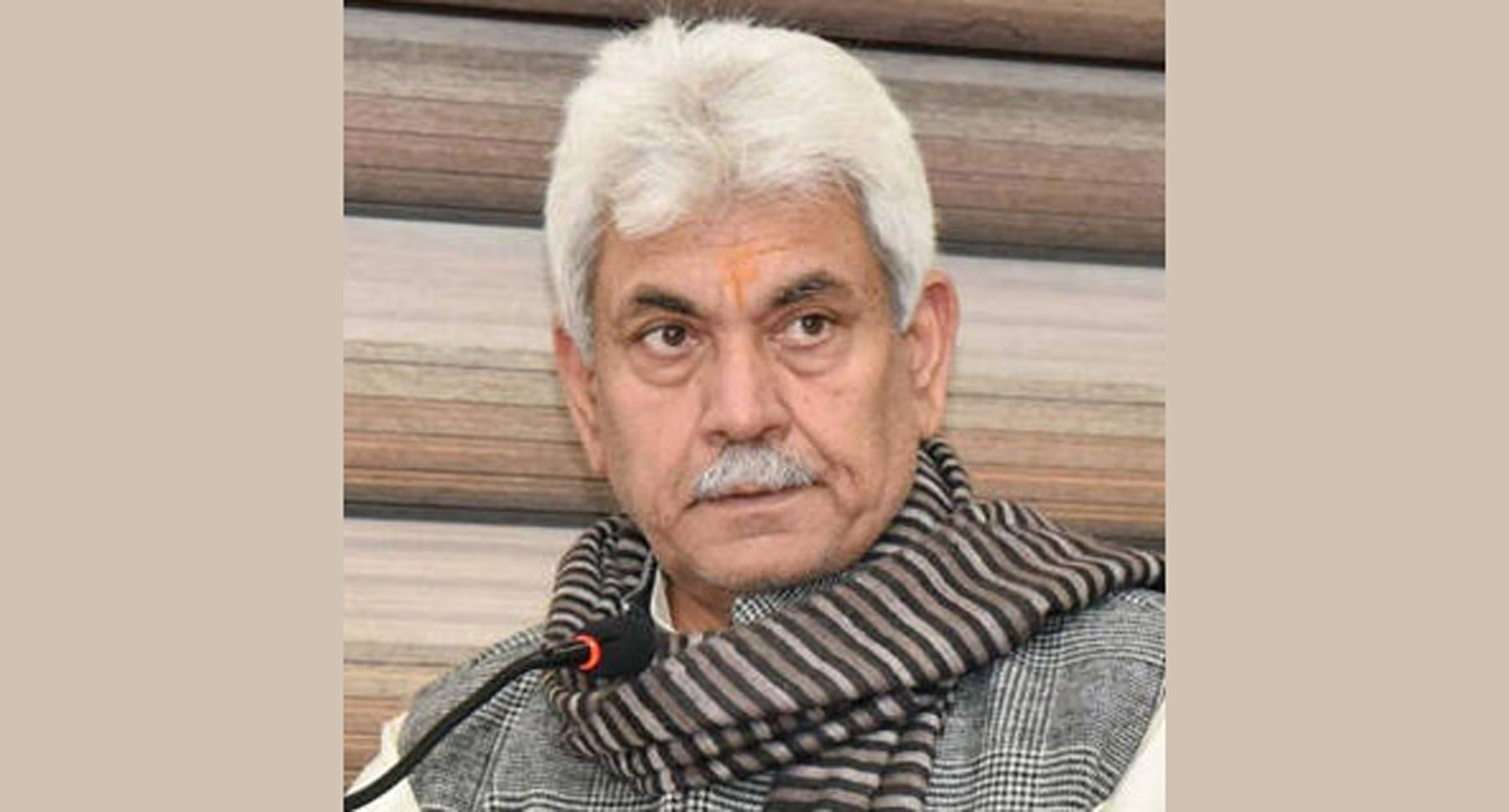 JAMMU, Feb 22: Lieutenant Governor Manoj Sinha today called upon the political parties who want early Assembly elections in Jammu and Kashmir to help in the process of delimitation of the constituencies instead of making excuses and declared that in no case the militancy will be allowed to rise in the Valley.
Sinha was speaking to reporters on the sidelines of a function here.
His statement assumed significance as the National Conference with three Lok Sabha members including Dr Farooq Abdullah, former Chief Minister all of whom are Associate Members of the Delimitation Commission headed by Justice (Retired) Ranjana Prakash Desai had boycotted the Commission meeting held in New Delhi on February 18 citing that the NC has challenged Jammu and Kashmir Reorganization Act in the Apex Court under which the Commission has been set up.
“Prime Minister (Narendra Modi) has assured the entire nation (on holding the Assembly elections in Jammu and Kashmir) and the Delimitation Commission has begun its work. I request that those who want elections soon should help in this delimitation process, instead of making excuses,” Sinha said in response to a question on the demand by some political parties for holding Assembly polls in the Union Territory.
He said political parties should cooperate in the completion of the delimitation exercise if they want early elections in Jammu and Kashmir.
“There are Constitutional institutions in India. The decision is taken by the Election Commission. Let the work related to delimitation gets completed, the Commission will definitely conduct the Assembly elections,” the Lieutenant Governor said in response to another question as to when the Assembly polls would be held in Jammu and Kashmir.
He said the Election Commission can announce dates for the elections only after the delimitation exercise is over.
Few days back, Sinha in his interaction with 24 European Envoys had also stated that the Election Commission will take call on holding elections in Jammu and Kashmir after completion of the exercise for delimitation of Assembly constituencies by the Delimitation Commission.
On some politicians “boycotting” the proceedings of the Delimitation Commission, the LG said they must understand that if they want early polls, the delimitation process has to be first completed.
The Delimitation Commission had held its first sitting with the Associate Members in New Delhi on February 18 to seek suggestion on the delimitation process but all three National Conference Lok Sabha members including Dr Farooq Abdullah, Mohammad Akbar Lone and Hasnain Masoodi had abstained from the meeting. However, two Associate Members of the BJP including Union Minister of State in the Prime Minister’s Office (PMO) Dr Jitendra Singh and Jugal Kishore Sharma, Lok Sabha member from Jammu-Poonch had attended the meeting.
The Union Ministry for Law and Justice is likely to extend term of the Commission’s chairperson Justice (Retired) Ranjana Prakash Desai which is expiring on March 5 and she is also expected to visit Jammu and Kashmir shortly.
Associate members are lawmakers from their respective States who assist the delimitation panel in redrawing Parliamentary and Assembly constituencies.
On recent terror attacks in the Kashmir valley, the Lieutenant Governor said only two attacks have taken place and three militants have been arrested in Krishna Dhaba case in Srinagar.
I condemn the attack on our jawans and in no case the militancy will be allowed to rise in Kashmir,” Sinha said.
It may be mentioned here that son of Krishna Dhaba owner was seriously injured in firing by the militants while two police jawans were martyred in another attack in Srinagar.
Replying to queries on National Conference and People’s Democratic Party calling for dialogue between India and Pakistan, the Lieutenant Governor said India is capable of solving its problems.
“I don’t want to react to someone’s statement. The Ministry of External Affairs assesses this. India is capable of solving its own problems,” Sinha said. 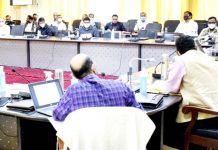 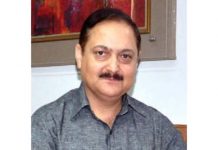 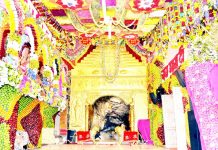 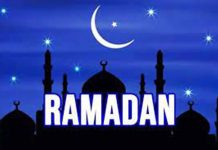 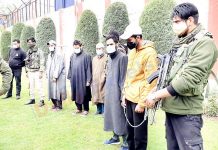