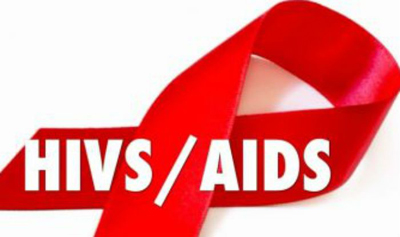 NEW DELHI, Sept 11: A crucial legislation for ensuring equal rights to persons affected by HIV and AIDS in getting treatment, admission in educational institutions and jobs has come into force.
The Ministry of Health has announced implementation of the Human Immunodeficiency Virus (HIV) and Acquired Immune Deficiency Syndrome (AIDS) Act through a gazette notification issued on Monday.
The Act, which received Presidential assent on April 20 last year, prohibits discrimination against such persons in accessing healthcare, getting jobs, renting accommodation, and in admission to public and private educational institutions.
The move comes after the Delhi High Court asked the Centre why it has not yet notified the law to prevent discrimination against HIV and AIDS patients despite the statute receiving Presidential assent in April last year.
Hearing a PIL that sought immediate notification of the legislation, a bench of Chief Justice Rajendra Menon and Justice C Hari Shankar had asked the Health Ministry, “You make a law and are not notifying it. Why?”. The matter was listed for hearing on November 26.
“In exercise of the powers conferred by sub-section 3 of section 1 of the Human Immunodeficiency Virus (HIV) and Acquired Immune Deficiency Syndrome (Prevention and Control) Act, 2017, the Central Government hereby appoints the 10th day of September, 2018, as the date on which the provisions of the said Act shall come into force,” the notification read.
According to the provisions of the Act, no HIV test, medical treatment or research will be conducted on a person without his informed consent and no person shall be compelled to disclose his HIV status for obtaining employment or services, except with his informed consent, and if required by a court order.
The legislation has provisions to safeguard the property rights of HIV positive people, he said, adding that every HIV infected or affected person below the age of 18 years has the right to reside in a shared household and enjoy the facilities of the household.
The act also prohibits any individual from publishing information or advocating feelings of hatred against HIV positive persons and those living with them.
The act seeks to prevent and control the spread of HIV and AIDS and and creates mechanisms for redressing the complaints of persons infected with HIV and AIDS.
Violation of the act by publishing information about people living with HIV (PLHIV) or advocating hatred against them would attract imprisonment ranging from three months to two years or a maximum fine of Rs one lakh or both.
As per the Act, Union and state governments shall take measures to prevent the spread of HIV or AIDS, provide anti-retroviral therapy and infection management for persons with HIV or AIDS, facilitate their access to welfare schemes especially for women and children, among others.
The Government will also issue necessary guidelines with respect to protocols for HIV and AIDS related diagnostic facilities. Anti-retroviral therapy and opportunistic infection management will also be applicable to all persons. (PTI) 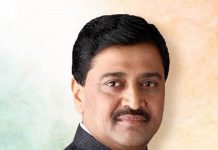 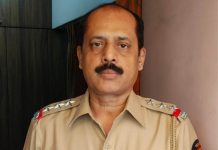 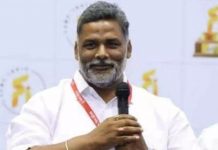 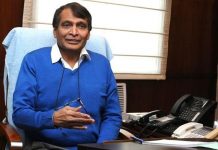