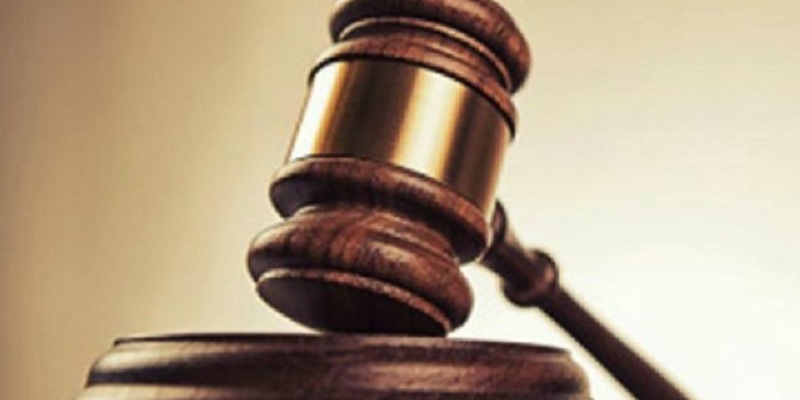 Excelsior Correspondent
Srinagar, July 22: The High Court today upheld the detention of Jamaat-e-Islami Chief, Dr Fayaz Hamid, who was arrested soon after the Ministry of Home Affairs (MHA) banned JeI early this year.
Justice Ali Mohammad Magrey while upholding of the detention order said: “Here detenue has been caught in the Act, which are prejudicial to the security of the State. He has been what is discernible from grounds of detention, instigating and motivating youth to indulge in breach of law and, thereby create enmity and disharmony among general masses. For all these reasons and discussions made during the proceeding of the case, the petition is without any merit and is, accordingly, dismissed.”
Justice Magrey while hearing the petition filed by Ameer Jamaat Dr. Hameed Ganai or Fayaz Hamid challenging the detention said: “It is an obligation of the Court to constantly remind itself the right of society is never maltreated or marginalised by doings, an individual or set of individuals propagate and carry out”, read the judgment”.
The JeI Chief was detained under detention Order No. DMB/PSA/14 of 2019 dated 20.03.2019, passed by District Magistrate, Budgam with a view to preventing him from acting in any manner prejudicial to the maintenance of security of State and has been lodged in District Jail, Kathua.
Before giving heed to the case in hand, Justice Magrey said it would be apt to say that the right of the personal liberty is most precious right, guaranteed under the Constitution. It has been held to be inspirational, absolute and available to a person independent of the Constitution.
But the personal liberty, court added may be curtailed, where a person faces a criminal charge or is convicted of an offence and sentenced to imprisonment and where a person is facing trial on a criminal charge and is temporarily deprived of his personal liberty owing to criminal charge framed against him, he has an opportunity to defend himself and to be acquitted of the charge in case prosecution fails to bring home his guilt.