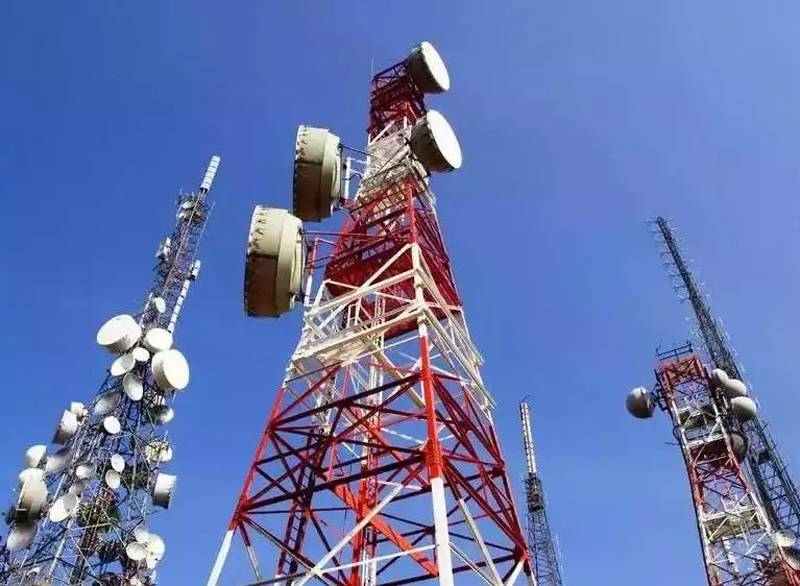 Excelsior Correspondent
SRINAGAR, July 6: The High Court has sought information from Ladakh telecommunication authorities about the rules and guidelines under which the mobile towers are installed in the region.
The Division Bench of Chief Justice Pankaj Mithal and Justice Sanjay Dhar directed the Assistant Solicitor General of India (ASGI) to bring on record the rules or guidelines regarding the installation of mobile towers in Ladakh region.
The direction has been passed in a plea seeking removal of installation of a mobile tower which as per the petitioner has been installed in close proximity of public health centre in Kargil.
From whom the information has been sought include Secretary Telecommunication New Delhi, Chief General Manager Bharat Sanchar Nigam Limited, Telecommunication District Manager Leh for filing of the same response within one month.
The removal of the tower is being sought over the possible hazardous health effects viz, cancer and other diseases caused by the emission of harmful radiations from the said tower. “The action of the respondents is illegal and is adversely affecting the health of the locals who are not in a position to protect their own interest on account of poverty, incapacity and ignorance”, read the PIL.
Direction is being sought particularly on Secretary Telecommunication New Delhi, Chief General Manager Bharat Sanchar Nigam Limited, Telecommunication District Manager Leh to remove the mobile tower which has been installed in close proximity of New Type of Public Health Centre Batalik Kargil and reinstalling the same as per the norms and guidelines.
The argument of counsel for the petitioner was that no such tower can be installed within the close vicinity of the Medical Health Centre/Hospital and the tower in question is just adjacent to the hospital. However, the counsel appearing for the BSNL has filed a counter affidavit and submits that no guidelines have been violated and that the tower was installed on the request of the villagers way back in the year 2011.
He added that the petitioner cannot have any grievance once it has been installed and has remained operational till 2019. “Be that as it may, we have to see whether the guidelines or the rules formulated for the installation of the mobile towers have been violated or not”, DB said.