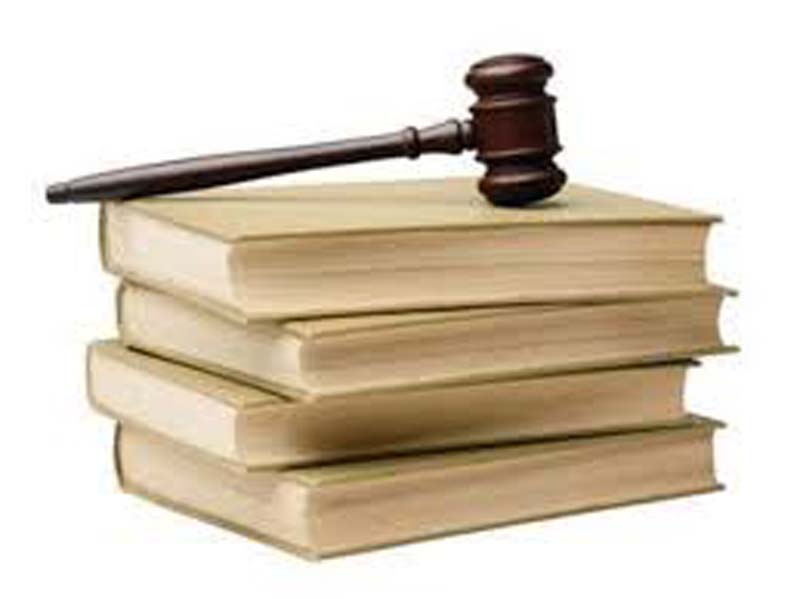 Excelsior Correspondent
SRINAGAR, Nov 13: Expressing displeasure over non-implementation of judgement, High Court today directed the Chairman of BOPEE to remain present personally tomorrow to explain his position into the matter.
Dealing with a contempt proceedings filed by the petitioner-Vashundhara Sharma seeking implementation of final judgment whereby BOPEE was directed to grant admission in the MBBS course in differently abled category to the petitioner Sharma, the Division Bench of Chief Justice Gita Mittal and Justice Rajesh Bindal directed the BOPEE Chairman M A Bukhari to remain personally present before the Court tomorrow in order to explain his position in the matter.
The directions were passed after the petitioner who was personally present in court complained that despite the judgment till date needful has not been done and every day’s delay is costing her heavily. Court after these submission sought personal appearance of the Chairman. “Mr Bukhari shall be responsible for bearing the costs of his travel from his personal funds”, DB directed.
BOPEE chairman is under direction to grant petitioner-Sharma admission against the seat reserved for Person with Disability, as provided for under Section 32 of the 2018 Act. It is petitioner Sharma who contends that the conduct of BOPEE is highly depreciable. It is an agency of the State conferred with duty to make admissions to various courses and is required to work with one aim, i.e., to follow rules and regulations and grant admissions to meritorious students.
She submitted that it is also duty bound to take care of reservation policy and the enactments relating thereto. The conduct of BOPEE is evident from the fact that before the Single Judge the stand taken was that there is no reservation for persons with benchmark disability in higher educational institutions, as the 2018 Act provides for reservation only in employment.
“In fact, before taking this stand, the officers in the BOPEE had not even gone through the Act. The writ petition filed by her was not a public interest petition. She had approached the court seeking relief for herself. Direction by the Court to adhere to the provisions of 2018 Act, gave cause of action to BOPEE to file the present appeal raising the issue that 40 candidates may have to be admitted. She is interested in her admission for which there is no hurdle. She has a right in terms of provisions of Section 32 of the 2018 Act. Merely because the State had failed to frame the rules or issue guidelines under the 2018 Act, the candidates cannot be deprived of their right and the object of the 2018 Act cannot be allowed to be defeated because of the slackness of the officers in the State”, Court recorded the arguments of petitioner.
Petitioner had appeared in the NEET (UG)-2019 examination. She secured 415 out of 720 marks. Her All India Rank was 113742.
“It cannot be disputed that the Act is a beneficial piece of legislation which enables the Person with Disability to live their life with dignity and purpose. To give effect to the United Nations Convention on Rights of Persons with Disabilities, the Parliament repealed the 1995 Act with the enactment of 2016 Act, which is quite comprehensive”, DB said.
Court after hearing arguments raised by the counsel for the BOPEE, said these are totally misconceived. Rather these smack of intention of the body, which has been constituted by the State to take care of admissions to various educational institutions in the State, to defeat the very purpose for which the Act of 2018 has been enacted and also to abate violation of the mandate of law as laid down by the Supreme Court on the issue.