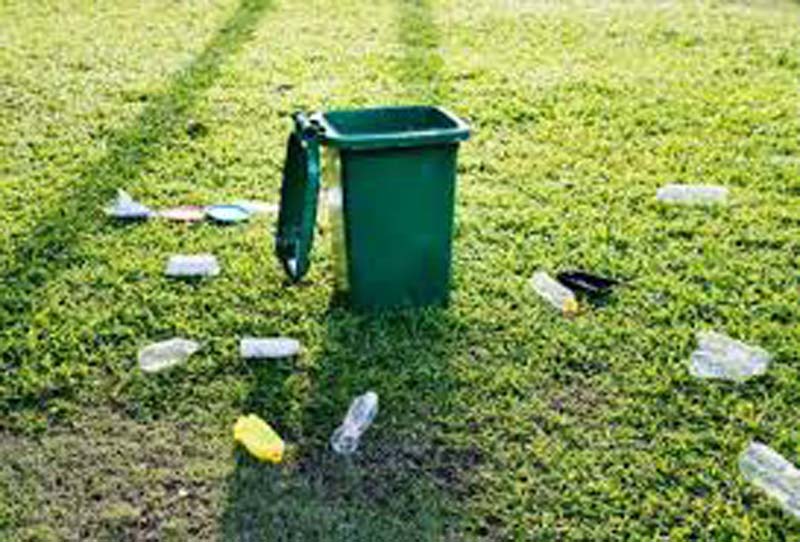 Excelsior Correspondent
Srinagar, Aug 29: The High Court has directed the various departments in whose jurisdiction the gardens and parks comes, to inform the court about the steps taken for treatment of biodegradable and non- biodegradable waste in and around these parks and gardens.
The Division Bench of Chief Justice Gita Mittal and Justice Rashid Ali Dar while hearing the PIL with regard to development and better care of Gardens and Parks in the Srinagar City and its adjoining areas, directed the Srinagar Municipal Corporation, Srinagar Development Authority and Department of Floriculture to inform the Court about the steps for availability of dustbins with appropriate segregation of biodegradable and non-biodegradable waste and installation of compost plat (segregation machines) in parks and gardens.
The DB during the proceedings of the case has made emphasize and stress on installation of compost plant in the parks and gardens in order to treat the biodegradable waste into compost cells at these places.
In this regard, court directed all these departments to make the information available on next date with regard to availability of color coded dustbins for waste segregation. Court has also been informed that some small parks developed by the SDA have been handed over to SMC for further maintenance. SMC, in this connection, has been directed to file the status report about preservation of these parks.
The SDA, in its report submitted before the court that the Authority has developed 51 parks in Bemina area of Srinagar and it was decided in a meeting headed by Commissioner Housing and Urban Development Department wherein it was decided that these parks will be handed over to SMC for further maintenance and repairs.
“That the Director Floriculture Kashmir has also been requested for further development and maintenance of 10 number of parks in the area”, read the report.
With regard to further development of these parks, court has also been informed that a detailed project report has been prepared and already submitted to the Administrative Department for accord of administrative approval and release of funds to the tune of Rs 501.60 lakhs for development and maintenance of these parks damaged in 2014 floods. “Report the court on the issue”, the court directed.
SMC, in its report, has submitted that there are 280 public parks in Srinagar city, except Mughal Gardens and a proposal is under consideration before the Corporation for procurement of various kinds of dustbins to cater the waste properly in tune with the Solid Waste Management Rules and Green Tribunal directions.
“The non biodegradable waste at parks would be lifted by the Sanitation associates of the Corporation for its scientific disposal at dumping site”, the SMC submitted.