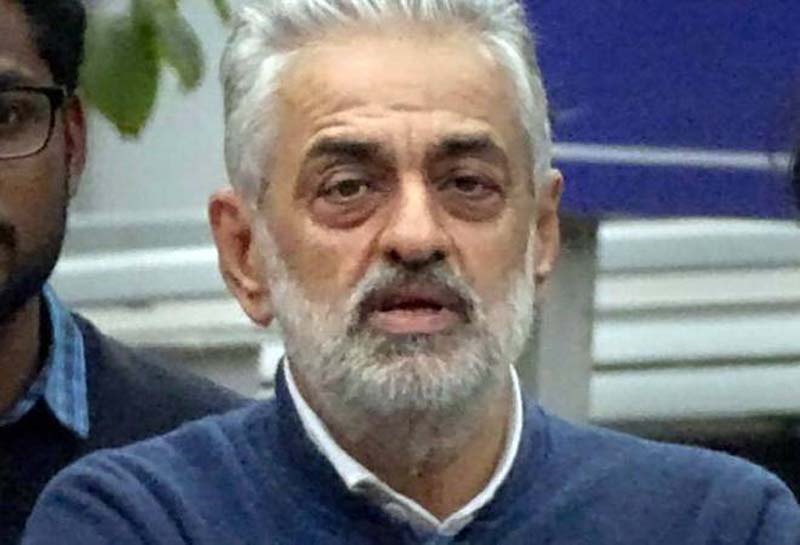 NEW DELHI, May 8: The Delhi High Court Wednesday sought response of the Enforcement Directorate on a plea by the lobbyist Deepak Talwar’s son challenging the charge sheet filed against him in a money laundering case.
Justice Chander Shekhar issued notice to the ED and sought its reply on the petition filed by Aditya Talwar and listed the matter for further hearing on May 17.
Advocates D P Singh and Amit Mahajan, representing the ED, raised the issue of maintainability of the petition.
Aditya, who was represented through senior advocate Kapil Sibal, has claimed that he was not involved in the matter and challenged the charge sheet filed against him.
On the prayer to cancel the non-bailable warrant issued against Aditya by a trial court, the high court asked him to approach the lower court which had passed the order.
Meanwhile, Deepak Talwar also filed a bail application in the high court challenging the trial court’s order denying him the relief. The court is likely to hear the bail matter tomorrow.
The trial court had recently taken cognisance on the charge sheet filed by ED on the case and issued production warrant of Deepak, who is lodged in jail, and NBW against Aditya.
The agency had earlier claimed that Aditya had not joined the probe despite summons.
ED had claimed that Deepak acted as a middleman in negotiations to favour foreign private airlines, causing losses to national carrier Air India. (PTI)