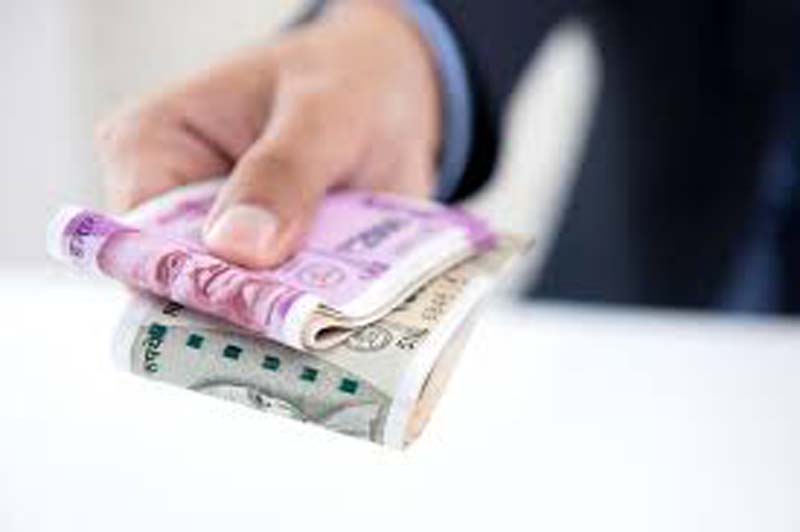 Excelsior Correspondent
JAMMU, May 8: The Chief Judicial Magistrate (CJM) Leh today allowed SHO Leh police station to investigate the matter under law pertaining to bribe offered to some journalists in Leh by the BJP leaders after a press conference held at Press Club Leh during campaigning for Lok Sabha elections.
The CJM Leh issued the order after pursuing the application and documents submitted before him.
Congress candidate from Ladakh, Rigzin Spalbar and members of Press Club, Leh had lodged complaint with the Returning Officer alleging that on May 2 some leaders of the BJP offered packets containing cash to the media persons.
However, it couldn’t be ascertained as to whether FIR has been registered at Leh police station so far or not.
SSP Leh Sargun Shukla didn’t respond to the calls.