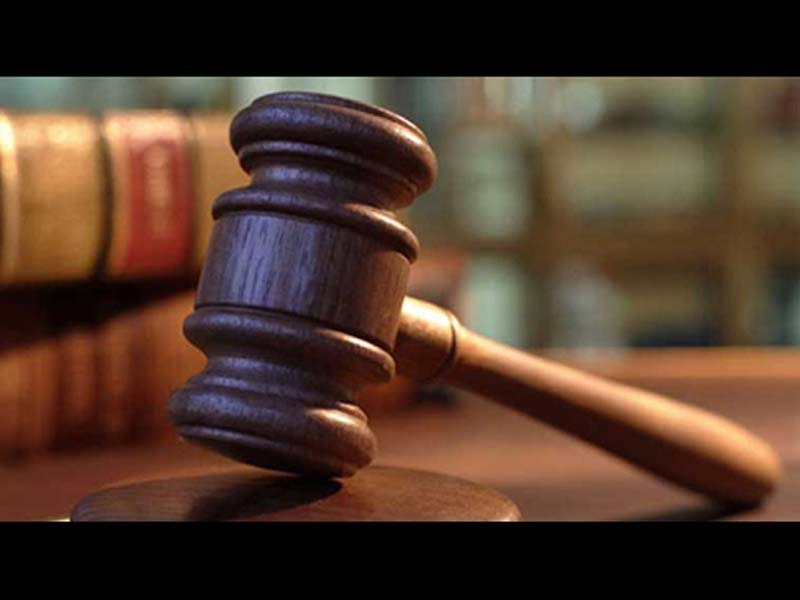 Excelsior Correspondent
SRINAGAR, Oct 11: The High Court today rapped the Finance Department for treating the erstwhile CONFED employees differently than other employees and directed to relook into the matter and re-examine the decision of treating their intervening period as dies-non.
It is after the closure of CONFED by the Government, its employees have been absorbed in J&K Secretariat (Subordinate) Services and their service in CONFED from July 1999 to November 2010 have been treated as on duty on notional basis. The said decision by the Government was taken for the purpose of counting of said period of the erstwhile employees of CONFED towards their pensionary benefits.
The appellants submitted that though the Finance Department has accorded the concurrence for creation of 32 posts on supernumerary basis for them who have been absorbed in the Co-Operative department, no action has been taken to grant approval for intervening period till such time, the approval has been accorded.
Observing that the Finance Department is treating the employees differently, the Division Bench of Chief Justice Gita Mittal and Justice D S Thakur directed for taking an immediate decision in this regard as well and submitting the report before the Court.
The counsel representing Finance Department submitted that the department has recommended their period in the Co-Operative Department as dies-non. The appellants submitted since they identically placed as those persons whose intervening period from 1999 to 2010 has been treated as on duty on notional basis. “We are unable to see as to why the present appellants should be treated differently”, the DB recorded.
Court said it is unfortunate that similarly situated employees in different departments of the Government are being treated differently by the Finance Department
The DB directed the Finance Department to take a relook with regard to the mater of the intervening period in light of decision taken on other employees. “Immediate review shall be undertaken and an action taken report be placed before this court before the next date of hearing”, the DB directed.