E-Paper
Home Todays story From ‘Statue of Unity’, PM to make announcement for UTs on Oct... 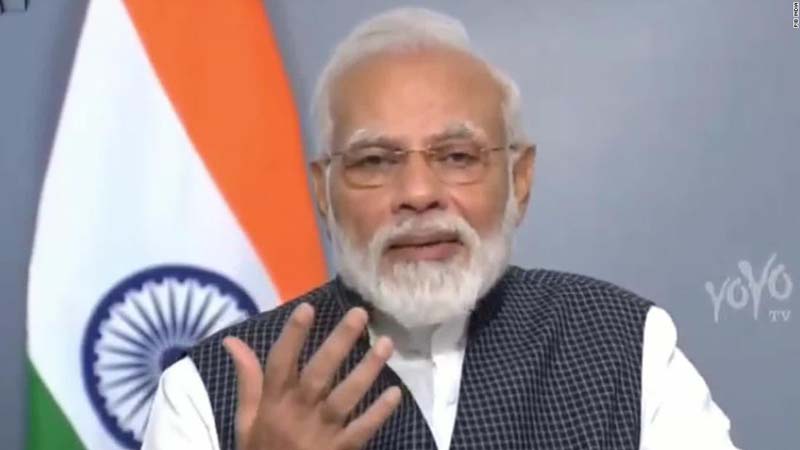 *Foreign investment too on cards