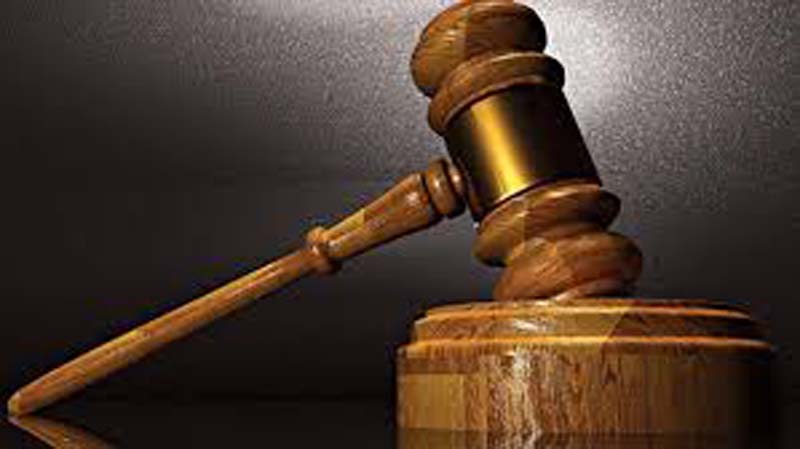 Excelsior Correspondent
JAMMU, July 19: In a petition challenging Rule 13 of Jammu and Kashmir Reservation Rules, High Court has issued notice to the Secretaries of Law and Social Welfare and Board of Professional Entrance Examination (BOPEE).
In the petition filed by Gaddis and Sippis (Hindu Scheduled Tribes), it has been submitted that Rule 13 of the J&K Reservation Rules unconstitutionally does sub classification within the ST category allegedly on communal grounds. “Out of a quota of 11 percent earmarked for STs, 9% is given to Muslim STs, 1% for Buddhist STs and meagre 1% for nearly 7 Hindu STs”, the petitioners said.
After hearing Advocate Ankur Sharma appearing for the petitioners, Justice Dhiraj Singh Thakur issued notices to Secretaries of Departments of Law and Social Welfare and BOPEE.
Earlier, Advocate Ankur Sharma argued that Rule 13 is a legislation contemplated by the J&K Government purely on communal grounds. “Constitution of India contemplates ST as a one unit, a monolith and creating further classes within a class for the purposes of reservation is constitutionally blasphemous”, he added.
It has been prayed that pending disposal of the writ petition at least one seat be reserved for petitioner, who secured 380 points in the NEET examination as against respondents, who secured 378 and 241 points respectively.
“Interim relief at this stage in favour of the petitioners cannot be granted for simple reason that the petitioners ought to have approached this court well in time to question the vires of Rule 13. It is not out of place to mention here that Rule 13 of the Reservation Rules was framed as early as in 2005 and the process of selection in BDS/MBBS course was initiated on 11.06.2019”, Justice Thakur said.
According to the schedule issued by the Medical Council of India, the process of admission has to come to an end by 31.08.2019. Any order restraining the official respondents from filling one seat under the ST category would have the affect of making the one seat go waste, inasmuch as, considering the issues involved, the matter cannot be decided within the period, the High Court further observed.