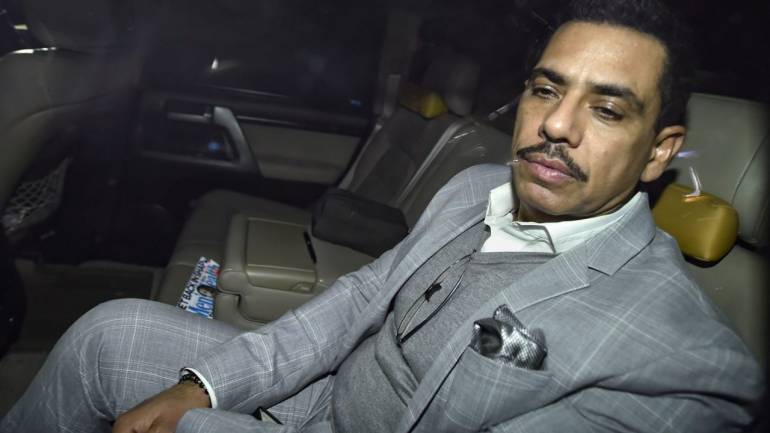 NEW DELHI, Aug 21: The Delhi High Court on Wednesday gave businessman Robert Vadra four weeks to file a rejoinder to the Enforcement Directorate’s (ED) reply to his petition seeking quashing of certain provisions of the Prevention of Money Laundering Act (PMLA).
A bench of Justices Manmohan and Sangita Dhingra Sehgal listed the matter for further hearing on November 18.
Senior advocate KTS Tulsi, representing Vadra, the husband of Congress leader Priyanka Gandhi Vadra, had sought some time to file the rejoinder to ED’s reply and said the documents were almost ready.
He also said the ED claimed Vadra suppressed material facts in his petition before the high court. However, there was no suppression of facts on his part, the counsel said.
“They do not give the copy of ECIR (Enforcement Case Information Report) and then they say I have suppressed facts. They provided me the ECIR copy only after court’s order. I have disclosed all the facts which were in my knowledge. There is no suppression on my part,” Tulsi said.
Vadra’s close aide Manoj Arora also sought quashing of the money laundering case.
Vadra is facing allegations of money laundering in the purchase of a London-based property at 12, Bryanston Square, worth 1.9 million pounds. The case is being probed under the provisions of the PMLA.
Arora was an employee of Vadra’s Skylight Hospitality LLP and a co-accused in the case. (PTI) 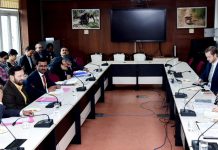 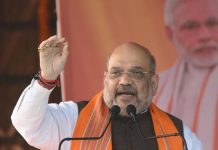 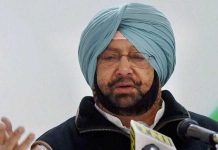 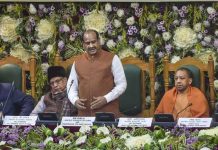 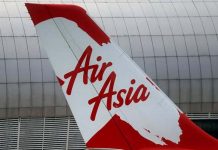 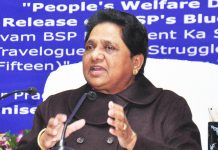 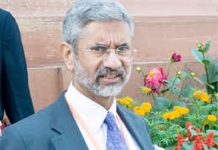 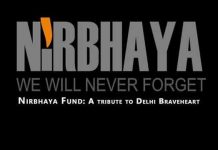