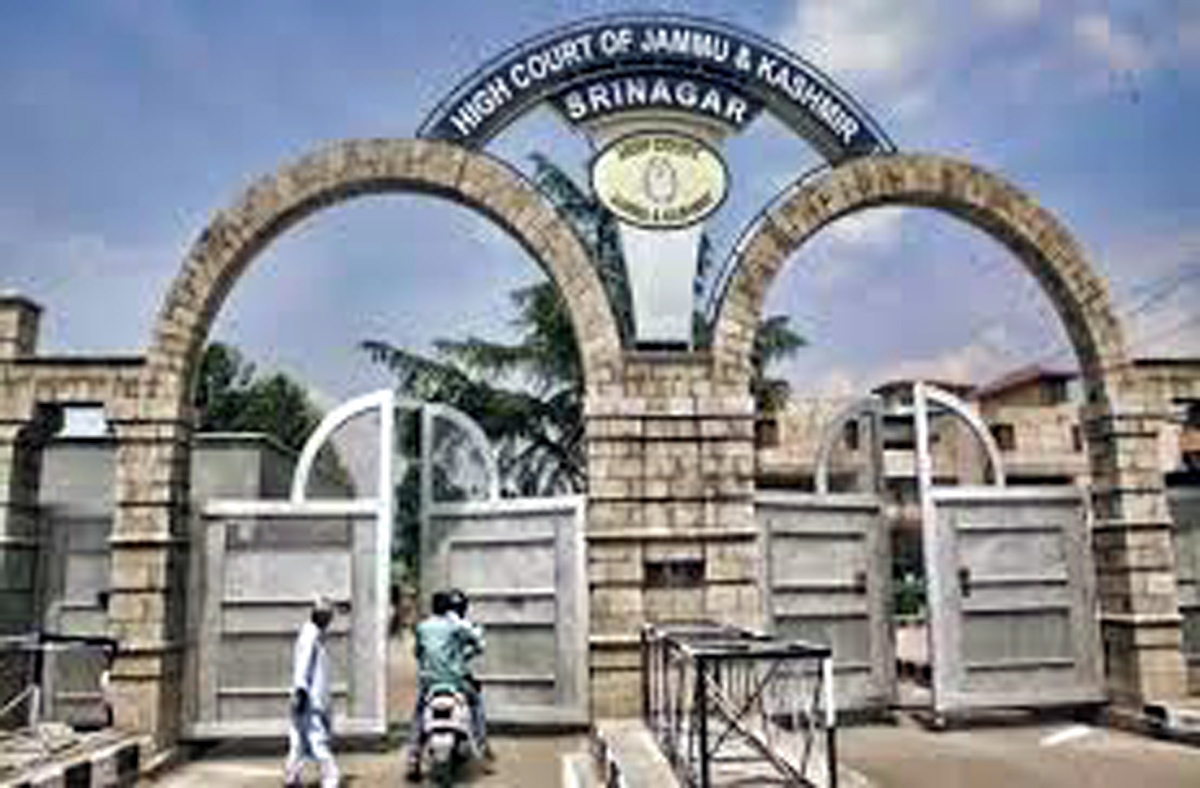 Srinagar, July 15: High Court today directed the personal appearance of Chief Executive Officer Gulmarg Development Authority (CEO GDA) and Commissioner/Secretary to Revenue for not placing the decision and policy with regard to expired lease properties in Gulmarg tourist resort.
The Division Bench of Chief Justice Gita Mittal and Justice Sanjay Dhar while hearing an application filed by a hotelier seeking construction of his gutted hotel in the resort, directed the CEO and Commissioner Revenue to appear and apprise the court about the policy and decision taken with regard to the expired lease property in and around the tourist resort by or before next date of hearing.
The issue as per the earlier report of GDA was considered by the Committee under the chairmanship of Advisor of the Governor and thereafter has been forwarded to Law Department but till date the same has not been put before the court, which today followed the direction of personal appearance of these two officials.
Court has already taken tough stand on retention and withholding of public property beyond time limit and had directed the Government to place the stand about recovery of property in Gulmarg where leases or licenses have already expired.
It is mentioned that various structures in and around the resort including Hotels and other buildings whose leases have expired and the property is since in their occupation.
Court had observed that on one hand the lease of various properties has expired and on the other the property is seem to be in position of lease holders and such kind of delay on party of authorities cannot be tolerated.
The SRO 580 is in place wherein the maximum period for which a lease could be granted was 40 years and no extension beyond this period is permissible and the earlier report of GDA revealed that most of the leases granted to persons have expired.
On the expiry of lease/license of the erstwhile lessee/licensee, the lessees are now in status of an unauthorized occupants within the meaning of Section 2(g) of the Jammu and Kashmir Public Premises (Eviction of Unauthorized Occupants) Act, 1988.
Court has already recorded that it is trite that public property is held in public trust by the respondents and has to be dealt with in a non-arbitrary and transparent manner ensuring that public interest is best served.