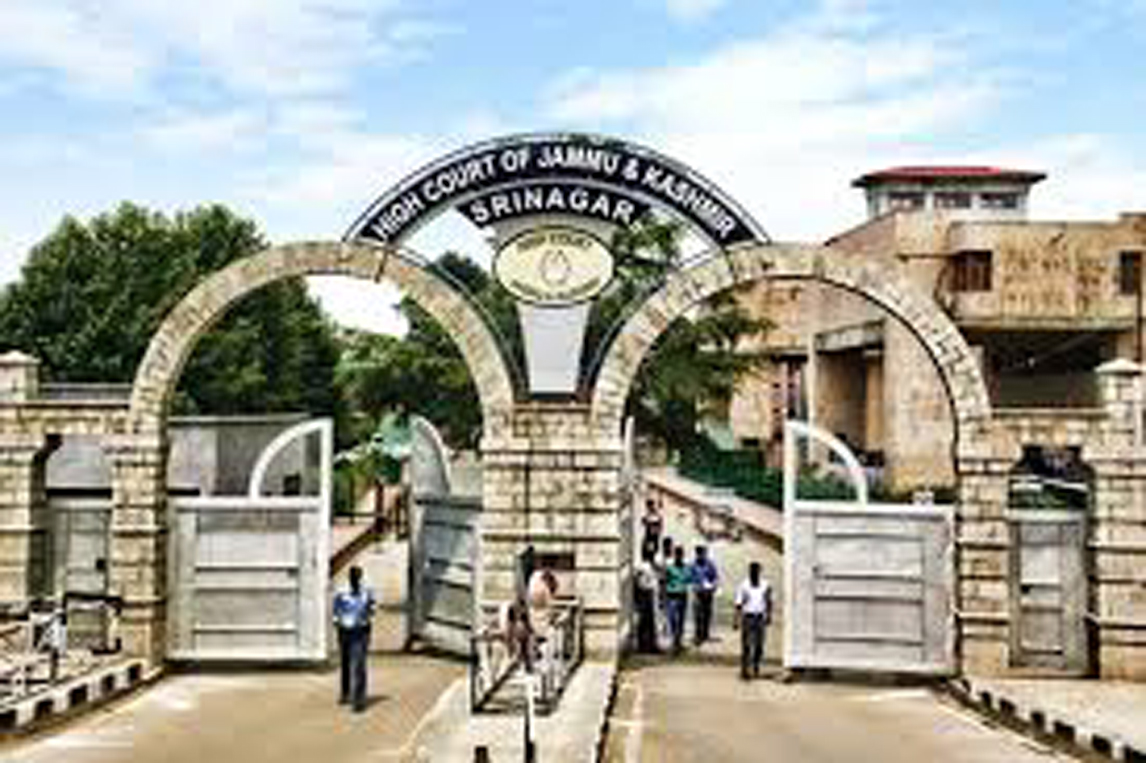 Srinagar, Nov 5: The High Court today dismissed the plea of three political leaders alleging they are under house arrest which the authorities have denied and the court said the petitioners can prove the same before appropriate forum in appropriate proceedings.
Hearing the petition filed by senior National Conference leader, Dr Mustafa Kamal and Muzaffer Ahmad Shah and Khalida Shah, leaders of Awami National Conference claiming that they are under illegal and unlawful detention since August 5, the court of Justice Ali Mohammad Magrey dismissed the plea of petitioners after the Government refuted the allegations made by the petitioners and produced photocopies of communication Nos. Lgl/OWP-Misc/19/8400-8402 dated 21st of October, 2019 addressed by Senior Superintendent of Police, Srinagar to Inspector General of Police, Kashmir Zone, Srinagar and DMS/Jud/APPIL/2019 dated 23rd of October, 2019 addressed by Additional Deputy Commissioner, Srinagar to Senior Additional Advocate General submitting therein that the petitioners named in the petition have neither been put under house arrest nor their liberty has been curbed / jeopardised.
“In the instant case, the respondents have clearly disputed the statement made in the writ petition about the house arrest of the alleged detainees. The petitioner asserts that he can prove the arrest by evidence. This Court will not debar him from doing so, but that can be done only before the proper forum and in appropriate proceedings”, Justice Magrey said.
Court after submission made by both the parties concluded that the instant petition is dismissed, as being not maintainable and unnecessary. Court, however, has left it open for the petitioner to take appropriate remedy available to him under law before an appropriate forum.
Referring to Article 226 of the Constitution of India, the Court said under its extra ordinary writ jurisdiction a writ court is neither to hold an enquiry into the allegations made in a petition, nor take oral evidence.
“In writ proceedings, a fact is to be supported and proved by authentic documentary evidence. Further, a writ court cannot hold enquiry into disputed facts. Once facts are disputed, the writ petition is rendered not maintainable. In such circumstances, the only option available to a writ court is to dismiss the writ petition, leaving the party concerned free to take recourse to appropriate remedy”, read the judgment. 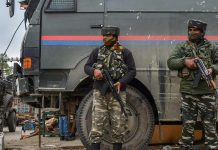 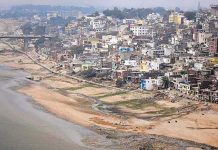 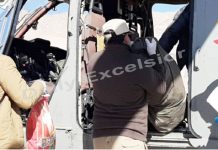 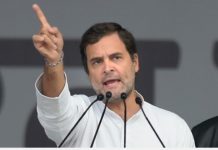