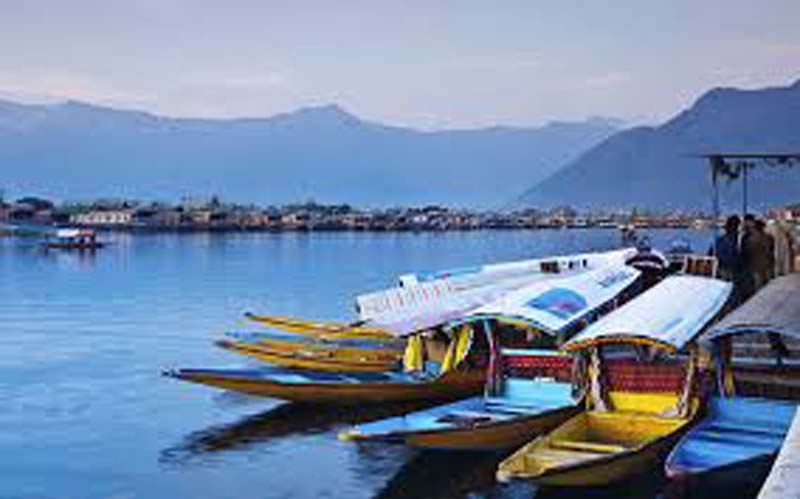 Excelsior Correspondent
SRINAGAR, July 19: High Court today directed the authorities to place the location of all Houseboats located in the Dal lake in a maping format as also the details of houseboat owners with name of houseboats.
The direction has been passed by the Division Bench of Chief Justice Gita Mittal and Justice Rashid Ali Dar while hearing PIL on protections and restoration of Dal lake to its original position that the authorities shall place before the Court in a map format the location of houseboats located in the lake.
Court has also directed for placing the name of owners along with the name of houseboats before the court on next date on site plan.
Tourism department has been directed to give the details of registered and unregistered houseboats located in the lake and no further houseboat shall be permitted in the lake.
In its earlier direction Department of Tourism as well as LAWDA have been directed to submit a report regarding the unregistered houseboats on Dal lake and the manner in which they would be removed.
With regard to main issue which is relocation of Dal dwellers, the State counsel on being asked by the court about the issue, submitted that the exercise of shifting of Dal dwellers is in process and sought some time to apprise the Court about the same. Court accepted the request of State counsel and with a short time granted to him, asked him to inform the court about the status of shifting of Dal dwellers.
Court observed to him that such exercise, shall be submitted before the Court expeditiously as the Government has been already directed to formulate a proper policy for rehabilitation of the Dal dwellers in order to ensure protection and life of the Dal.
The Tourism department has to examine the suggestions of the Committee of Experts for developing the Dole Demb (relocation of HBs) as a Tourist Centre.