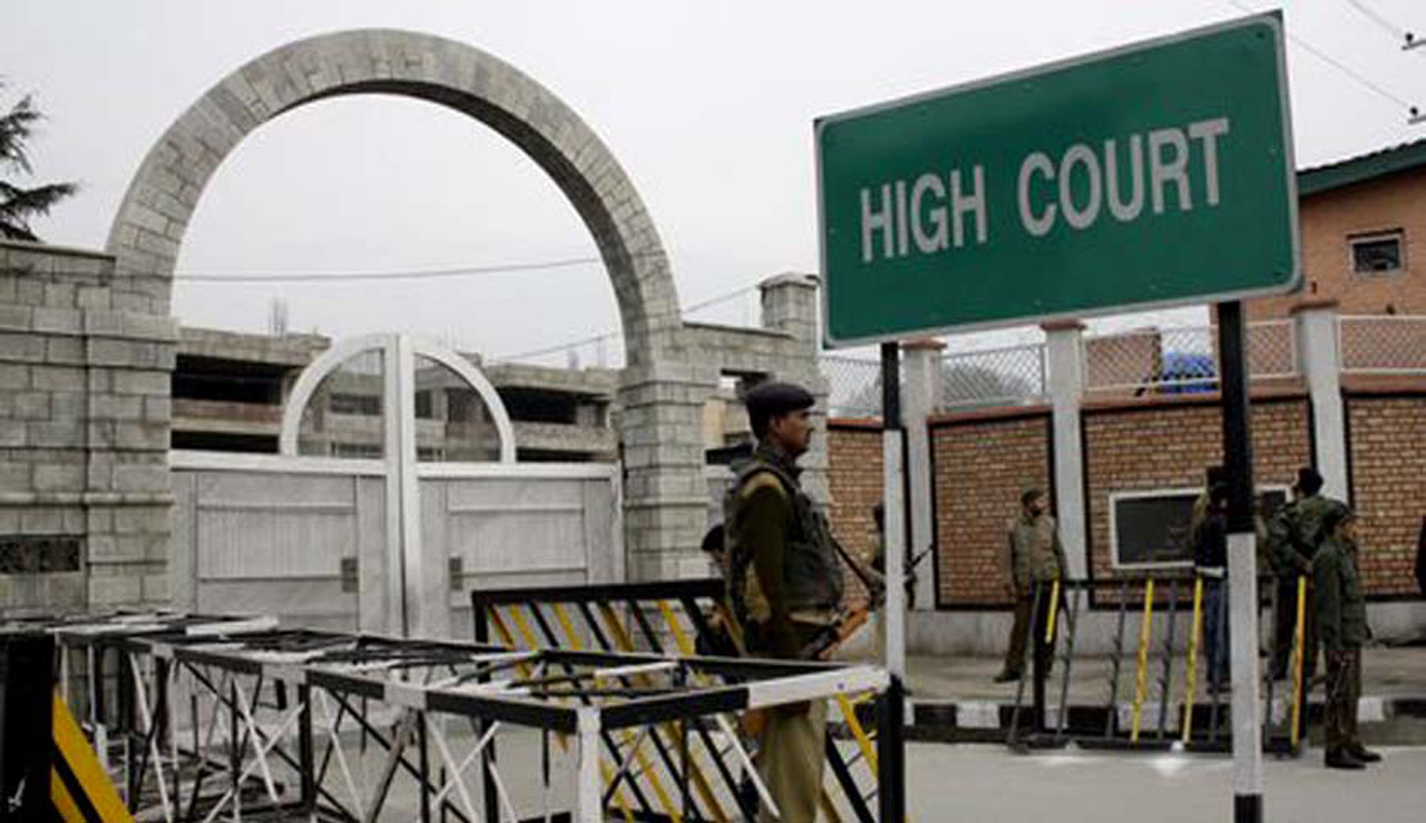 SRINAGAR, July 3: The High Court today directed Gulmarg Development Authority (GDA) not to grant any permission for repairs or renovation of structures in Gulmarg unless a complete and detailed plan of the proposed and existing structures is accompanied with the application.
The Court was hearing an application which points out illegal constructions on public land in violation of the High Court orders as also the inspection report which reveals that in the garb of permissions obtained by the property owners for effecting repairs, illegal and unauthorized constructions are going on in the Gulmarg.
It may be mentioned here that Excelsior last month had made expose of the illegal constructions by hoteliers in the garb of repairs and renovations. It was on the basis of that report Registrar Judicial visited the tourist place and reported to the court about illegal constructions in the name of repairs.
The Division Bench of Chief Justice Gita Mittal and Justice Rashid Ali Dar after these observation made in the application and perusal of the report directed the GDA and BOCA that any application before them for sanction of building plan/permissions for repairs or renovations etc shall be accompanied by the site plan of the location of the property indicating its boundaries and dimensions in detail as also the proof of ownership and title of the land.
Court also directed that the application shall also accompany a complete and detailed plan of the proposed/existing structures including the measurements.
Court in so far as the private properties wherein permission has been granted by the Building Operations Controlling Authority or the Gulmarg Development Authority for either construction or repairs, or by the Court, shall be forthwith halted.
“All such owners/builders to whom permissions have been granted, have been directed to submit the documents to the Building Operations Controlling Authority or the Gulmarg Development Authority, within 10 days from the date of passing of this order”, court directed.
The BOCA and the GDA have been directed to inspect their properties within 15 days of the receipt of such documents, after physical verification of the position at site vis-à-vis documents submitted and record a report in writing. “Only thereafter the repairs in terms of the permission granted by this court, shall be allowed to be continued”, court directed.
Court also directed the GDA to apprise all property owners in Gulmarg with regard to the orders which have been passed and shall not process any application for permission for building or repairs without the officers examining the same as directed.