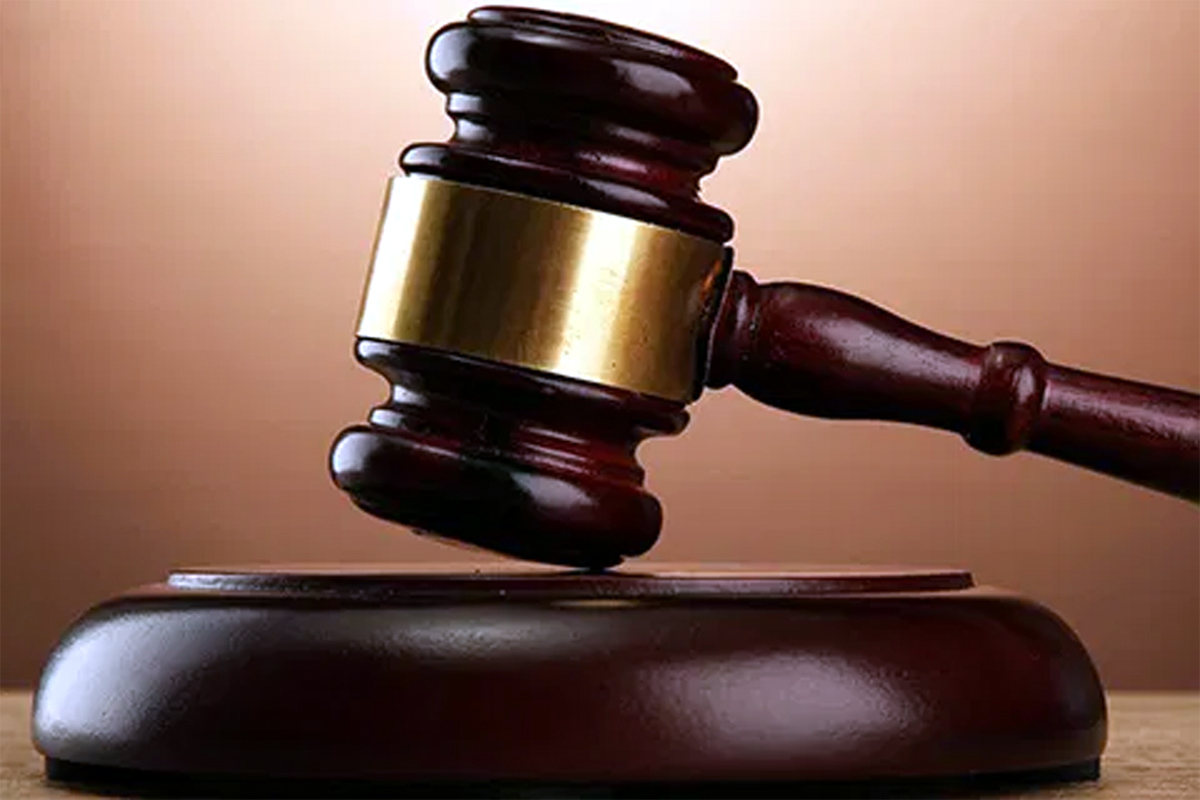 Excelsior Correspondent
Srinagar, Dec 2: The High Court has directed the authorities to preserve the migrant land from unauthorized occupation and if the same is occupied by Food, Civil Supplies and Consumer Affairs Department then the rent be paid to its owners.
“Accordingly, the same is, disposed of, with a direction to respondent authority to protect and preserve the land of the petitioners from unauthorized occupation. It is also directed that if the land of the petitioners has been occupied by the respondents-department, then the petitioners shall be paid rent for the period it has been occupied by the department, strictly under rules”, Justice Tashi Rabstan directed.
Migrants Indira Bhan with others filed a petition seeking direction for taking appropriate measures in order to preserve and protect their property situated at Banumsar, Sonawar, Srinagar with a concrete house built on the said piece of land.
They submitted that the concerned authority be directed to remove any un-authorised occupation from the said piece of land in terms of the Jammu and Kashmir Migrant Immovable Property (Preservation, Protection and Restraint on Distress Sales) Act, 1997.
They also prayed that the rent of property in question be assessed and paid to them in respect of their house that remained under the occupation of the FCS&CA Department of the Government of Jammu and Kashmir as well and the same may be directed to be disbursed to them as well.