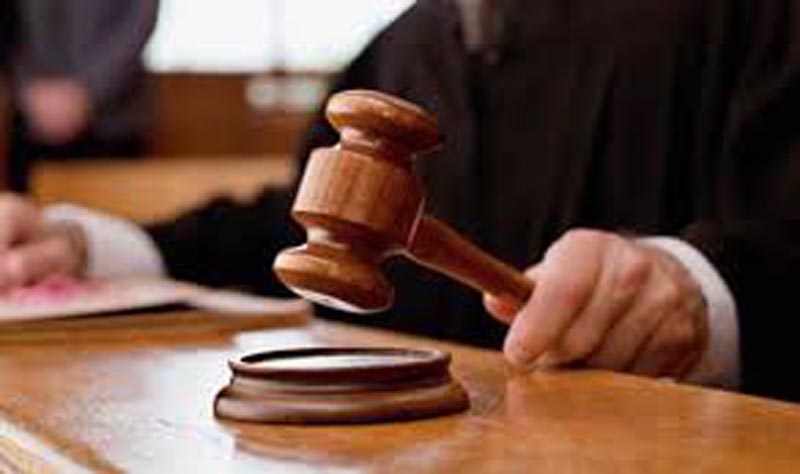 Srinagar, Nov 30: The High Court has directed the Ministry of Social Justice and Women Empowerment, Government of India to inform the Court about the release of funds to Government of UTs for establishment of drug de-addiction centers in Union Territory of J&K and Ladakh.
The direction was passed by the Division Bench of Chief Justice Gita Mittal and Justice Sanjeev Kumar after the Union Counsel Tahir Majid Shamsi (ASGI) informed the court that the matter was placed before the Ministry of Home Affairs, Government of India. However, the same comes under the supervision and control of Ministry of Social Justice and Women Empowerment, Government of India.
“It shall be the responsibility of ASGI to inform the concerned Secretary to ensure that the matter is considered in right earnest and report compliance before next date of hearing”, the DB directed.
Court had earlier imposed penalty on Central Government for deviating its orders with regard to filing of details about releasing of funds to State Government for establishment of drug de-addiction centers in the State.
The report filed by Health and Medical Education Department in the matter revealed that more than 25000 persons from different ages are taking drugs like Alcohol, Cannabis, Opioid, Sedatives, Cocaine, Amphetamine Type Stimulants, inhalants and Hallucinogens. CJ during the proceedings of the matter expressed its serious concern and observed that the menace of drug abuse has spread all over as such special attention needs to curb this menace and sought details from the Ministry of Social Justice and Women Empowerment on release of funds to UTs so that the recently drug de-addiction policy is implemented in letter and spirit.
Court said that despite repeated directions from time to time, orders of the court have not been complied with by the Government of India as the matter is of urgent in nature so far as establishment of drug de-addiction centers is concerned.
The H&ME department in its latest report under census and survey submitted before the court that more than 25000 persons in the age of 10 years to 75 years are taking different kinds of drugs in the State.
To overcome and control the situation, the department has placed before the Court the action plan regarding the drug de-addiction and rehabilitation centers in UTs. However, the Senior Advocate Jehangir Iqbal Ganaie representing for petitioners submitted before the bench that drug de-addition centers and rehabilitation centers could be established only when the funds would be released by the Government of Inda.
He informed the Court that as per previous directions by the court till date no response have been filed so far by the GoI with regard to releasing of funds to the UT Government. The report of H&ME department revealed the drug abuse in the UT is on high stage.
In its action plan, authorities are going to upgrade the drug de-addiction centers of Government Medical College Srinagar and Jammu in terms of infrastructure and manpower to enhance the care level and provide linkage to the community drug de-addiction centers in SKIMS MCH and all Medical Colleges in the State. NDPS Act may be amended in view of the changing trend of substance use including solvents and synthetic drugs which are not currently covered in the Act.
The Central Government has to report to the court with regard to release of funds to the State Government for establishment of drug de-addiction centers in the UT. Under the policy, the UT Government is required to establish 23 drug de-addiction centers.