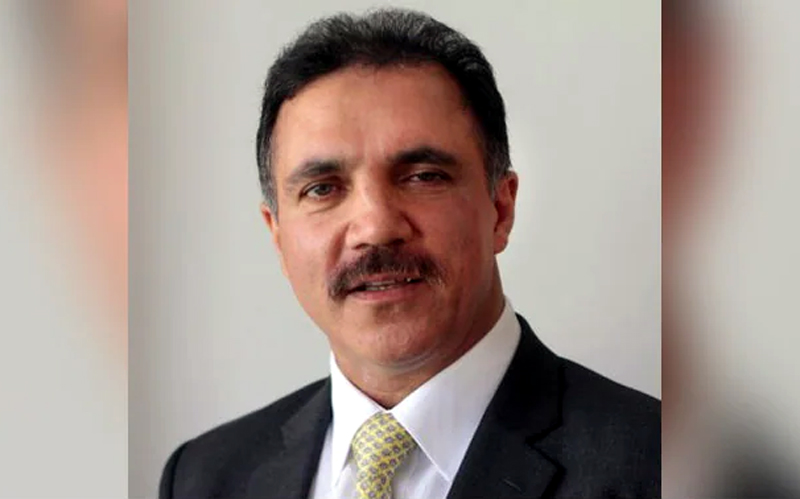 SRINAGAR, June 28: The High Court today declined to quash the FIR registered against the former Jammu and Kashmir Bank Chairman Parvez Ahmad Nengroo for allegedly making illegal backdoor engagements of about 3000 Banking Attendants and Assistant Banking Associates.
It was on the basis of written complaint, an FIR No.10/2019 for offences 5(1)(d) read with Section 5(2) of the J&K Prevention of Corruption Act and Section 120-B RPC was registered and investigation was set into motion and after investigation the FIR culminated into filing of a number of charge sheets and challans out of which two challans were filed against Nengroo.
The CBI while opposing the plea of Nengroo submitted that in October, 2017, about 150 persons were illegally absorbed as Banking Attendants and Assistant Banking Associates by throwing the norms to the wind and appointing PDP workers in the bank.
The CBI counsel submitted that voluminous record pertaining to illegal appointments made by the bank authorities from time to time since the year 2011 was seized and on scrutiny of the record, it was found that the bank has appointed 2800 candidates as Assistant Banking Associates and Banking Attendants in an illegal manner during different periods.
It came to the fore that a total of 2259 backdoor appointments of Assistant Banking Associates and Banking Attendants have been made by accused Sheikh Mushtaq Ahmad and Parvez Ahmad Nengroo, who were holding the post of Chairman of the bank from January, 2011 to June, 2019.
Justice Sanjay Dhar while declined to quash the FIR said that it relates to the larger conspiracy of appointments of all Banking Attendants and Assistant Banking Associates that have been made during the period from the year 2011 up to the year 2019.
As per the preliminary verification, court added that 1003 backdoor appointments have been made during the tenure of accused Sheikh Mushtaq Ahmad whereas 1256 illegal appointments have been made during the tenure of Nengroo.
“It is not the case of the petitioner that all the illegal appointments have been made through a single order at one and the same time. As is clearly revealed from the material on record, these appointments have been made from time to time over a period of about eight years by issuing a number of appointment orders in violation of the set norms. Thus, it is a case of distinct incidents having occurred which do not form part of the same transaction though the modus operandi for these illegal appointments may have been similar”, Court said.
“For the foregoing reasons, this is not a fit case where this Court should exercise its jurisdiction under Section 482 of the CrPC The petition is, accordingly, dismissed. It is, however, made clear that this Court has not expressed any opinion on the merits of the allegations made in the impugned FIR”, Court concluded.