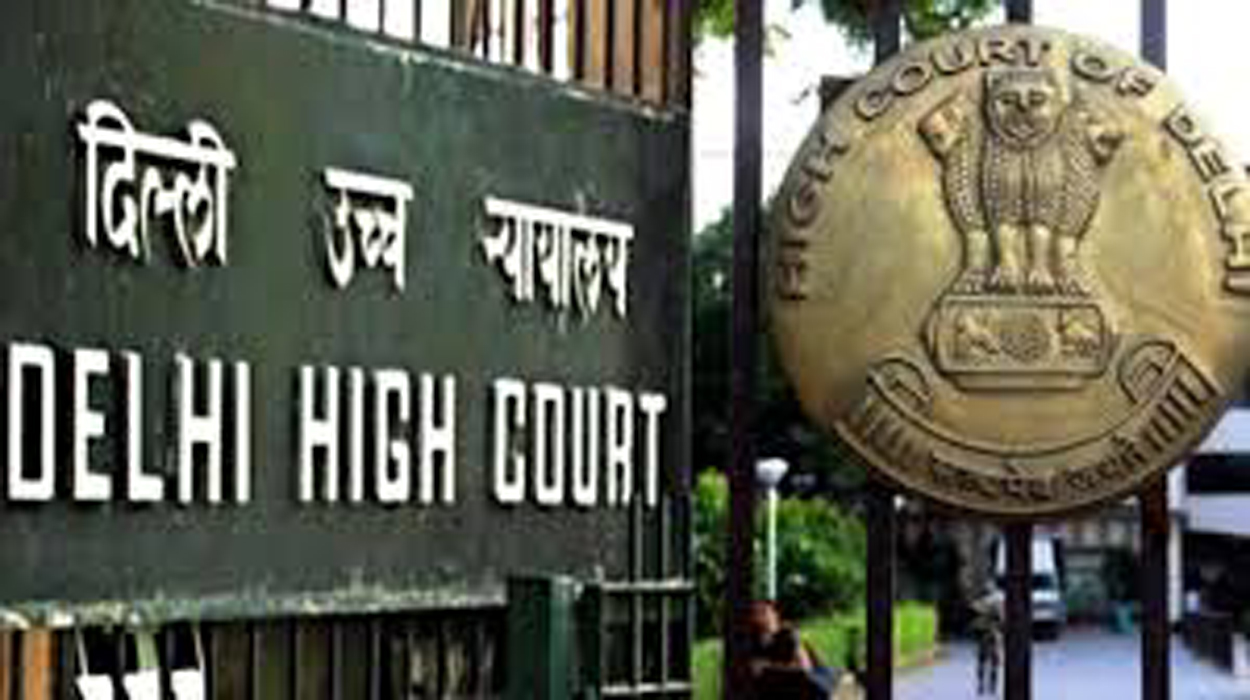 NEW DELHI, Oct 17: The Delhi High Court Thursday castigated the ED for non-availability of its law officer who was to argue on the bail plea of Karnataka Congress leader D K Shivakumar, arrested in a money laundering case, and said that the agency cannot play “hide and seek” with the court.
Justice Suresh Kait blasted one of the ED’s lawyers who appeared in the matter and sought accommodation for 30 minutes on the ground that the law officer who would argue the case was busy in Rouse Avenue district court.
“You cannot play hide and seek with the court,” Justice Kait said, adding, “This is not acceptable. Court is not supposed to wait.” The high court reserved its order on Shivakumar’s plea seeking bail and asked the ED’s counsel to file their written submissions by noon of October 19.
Shivakumar, a seven-time MLA in Karnataka, was arrested by the Enforcement Directorate (ED) on September 3 for the alleged offence under the Prevention of Money Laundering Act (PMLA). He is presently lodged in Tihar jail under judicial custody.
He has approached the high court challenging a trial court’s order denying him bail in the case.
The ED had in September last year registered the money laundering case against Shivakumar, Haumanthaiah-an employee at Karnataka Bhavan in New Delhi, and others.
The case was based on a charge sheet (prosecution complaint) filed by the Income Tax Department against them last year before a special court in Bengaluru on charges of alleged tax evasion and ‘hawala’ transactions worth crores.
The I-T department has accused Shivakumar and his alleged associate S K Sharma of indulging in transactions involving huge amounts of unaccounted money on a regular basis through ‘hawala’ channels with the help of three other accused. (PTI)