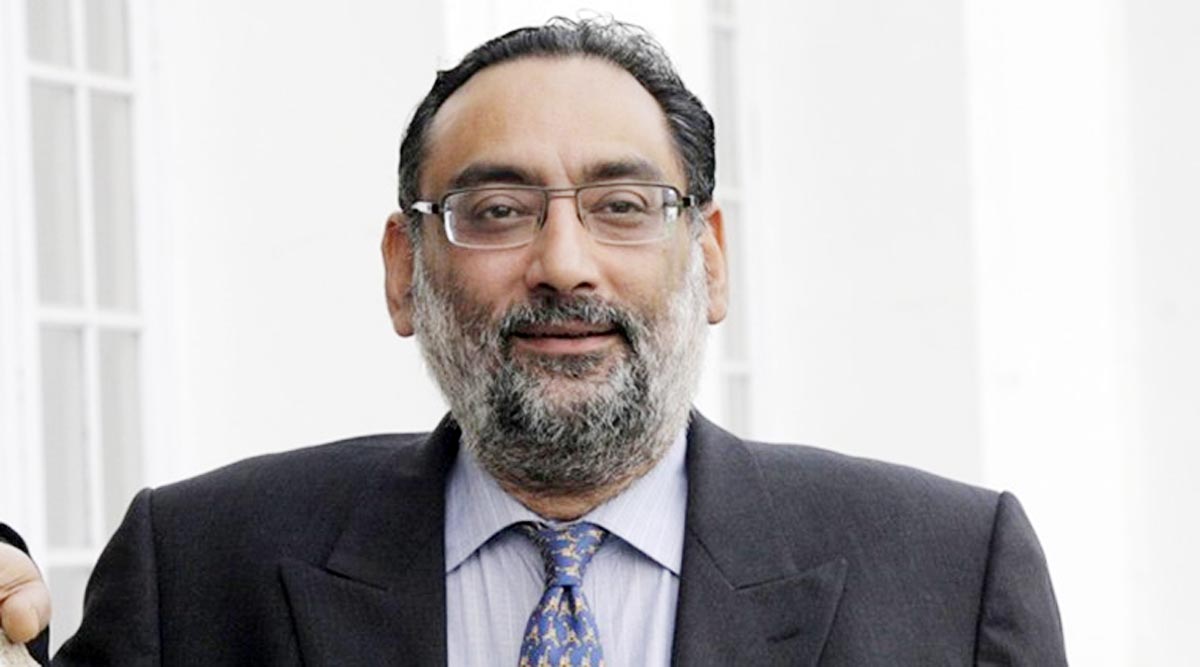 SRINAGAR: The PDP suffered another jolt on Thursday when its senior leader and former finance minister Haseeb Drabu announced his resignation from the party.

In his resignation letter, Drabu, a well known economist who has also served as chairman of the Jammu and Kashmir Bank, said his legislative engagement has prematurely come to an end with the dissolution of the state assembly.

“I don’t agree with the timing and manner in which it was done. It doesn’t credit either the democratic system or its custodian participants with any glory, whatsoever. (AGENCIES)