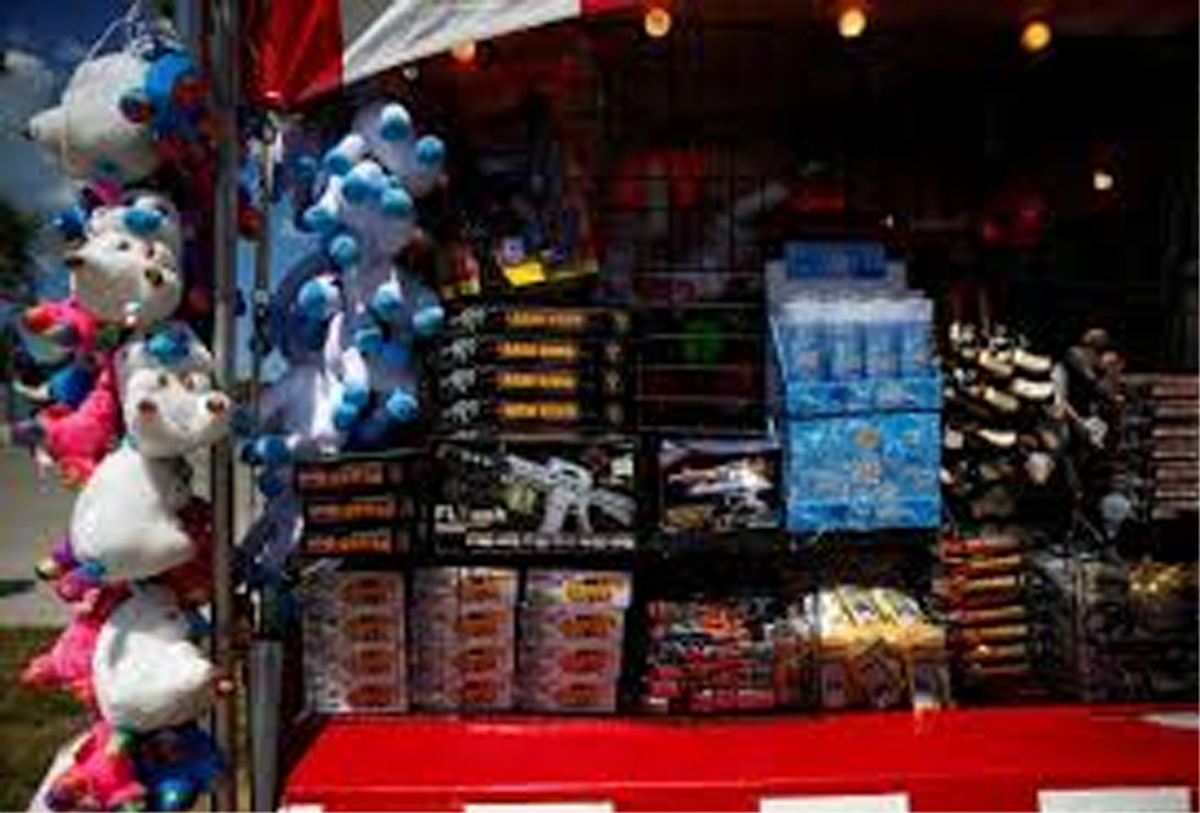 WASHINGTON, Aug 23: US toymaker Hasbro announced Thursday that it is acquiring studio Entertainment One, which owns popular cartoon series “Peppa Pig” among other children’s content, for approximately USD 4 billion.

Under the all-cash transaction, Entertainment One shareholders will receive 5.6 pounds (USD 6.86) per share, according to a statement from Hasbro.

In addition to Peppa Pig, the popular swine with a British accent who loves jumping in muddy puddles, the purchase includes the successful children’s cartoon “PJ Masks,” about a trio of young friends who become superheroes at night.

“The acquisition of highly profitable and merchandisable preschool brands is a strategic growth opportunity for Hasbro,” the company said.

“Peppa Pig” has extended itself to new profit streams that continue its success, it added.

Meanwhile “PJ Masks” growth outlook “is supported by new formats, its current rollout in China, the launch of new seasons in multiple regions, a live touring event and new toy lines.” Hasbro is additionally banking on the success of the launch of yet another Entertainment One character, Ricky Zoom, a little red rescue bike, which it calls a “unique storyline with highly merchandisable content.” The cartoon will launch on September 9 on US children’s network Nickelodeon, and in other major markets.

Hasbro plans for the acquisition to save it $130 million through in-sourcing and other synergies by the year 2022.

Three quarters of the acquisition will be carried out with the proceeds of debt financing thanks to a loan of just under a year from Bank of America Merrill Lynch.

Approximately USD 1-USD 1.25 billion will be financed in cash.

Hasbro said it is committed to doing everything within its power to maintain an investment grade rating.