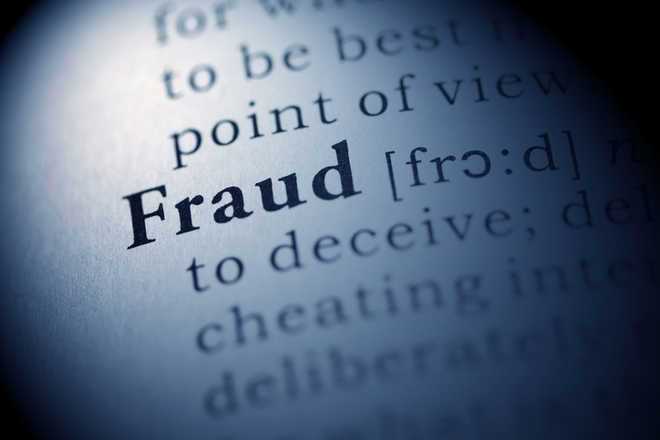 CHANDIGARH: The Haryana Police has booked Independent legislator Balraj Kundu and his brother Shivraj Kundu for allegedly cheating a Rohtak resident.
A case was registered on Friday against Balraj and his brother Shivraj under various Indian Penal Code sections pertaining to cheating, conspiracy and criminal breach of trust on a complaint lodged by one Narender Dhankhar, a police spokesperson said on Sunday.
Dhankar had alleged that the brothers, who run a construction company, were not not paying money to him which they owed to him during business transactions, he said
Balraj, who represents the Meham constituency in the Haryana Assembly, alleged that he was being framed in the case due to political vendetta at the behest of a BJP leader from the state, who is a former minister.
“I have been raising my voice against corruption. Such false cases will not suppress my voice,” he told reporters in Rohtak.
Balraj took out a march on foot in Rohtak along with hundreds of his supporters and reached the concerned police station asking policemen there to arrest him in the case if he had done anything wrong, but they told him that the matter was under investigation.
Talking to the reporters, the MLA said he had extended the support to the BJP-JJP government because of “clean credentials” of the chief minister. “But now if the CM does not act against his leader (from Rohtak region), then I will be forced to withdraw my support to this government.”
A former BJP leader, Balraj had contested and won the October assembly election in 2019 as an Independent from the Meham seat in Rohtak after being denied a party nomination.
He is among the seven Independent MLAs in Haryana who have lent support to the BJP-JJP government.
The BJP, which ended up falling short of a simple majority, had formed the government with the support of Jannayak Janta Party (JJP) and the seven Independents. (AGENCIES)