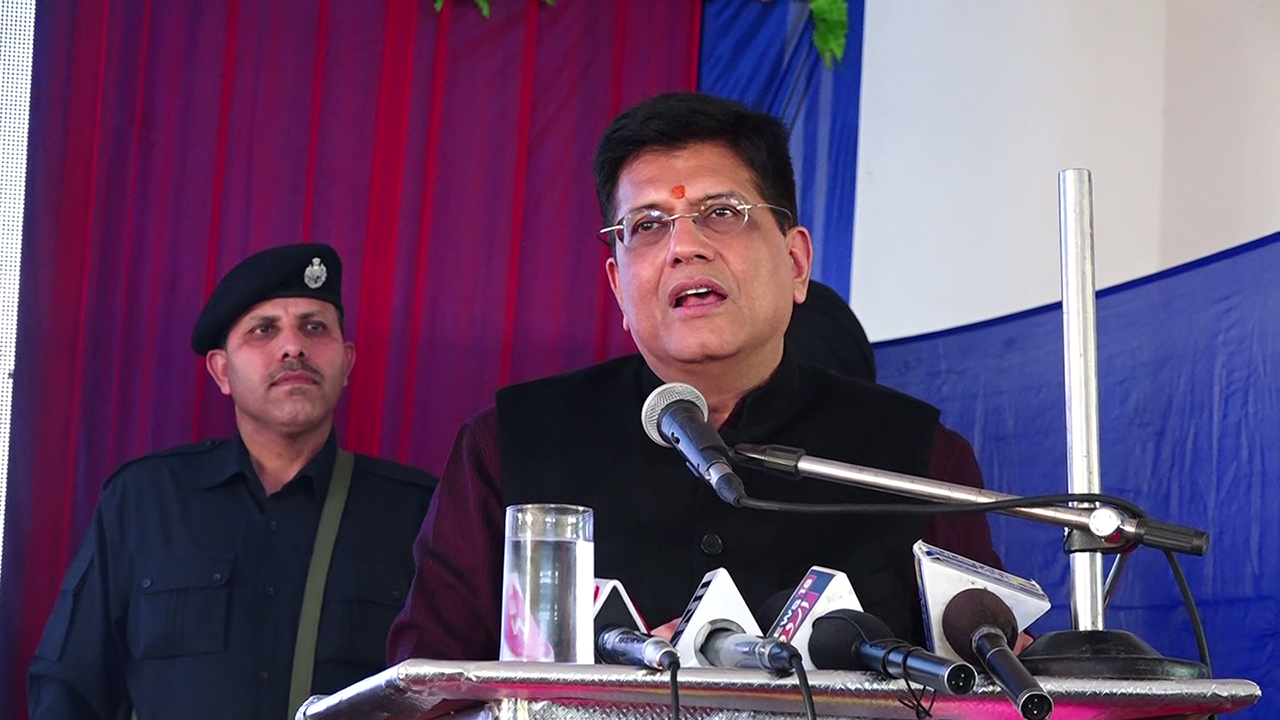 JAMMU: Describing Jammu and Kashmir as a “jewel” of the country, Union minister Piyush Goyal on Sunday said the Centre would come out with an industrial package for the Union Territory soon and expressed hope that it would attract large amounts of investment to the valley.

The Minister for Railways and Commerce also announced that Kashmir would be linked with the rest of the country by train by December next year. (AGENCIES)