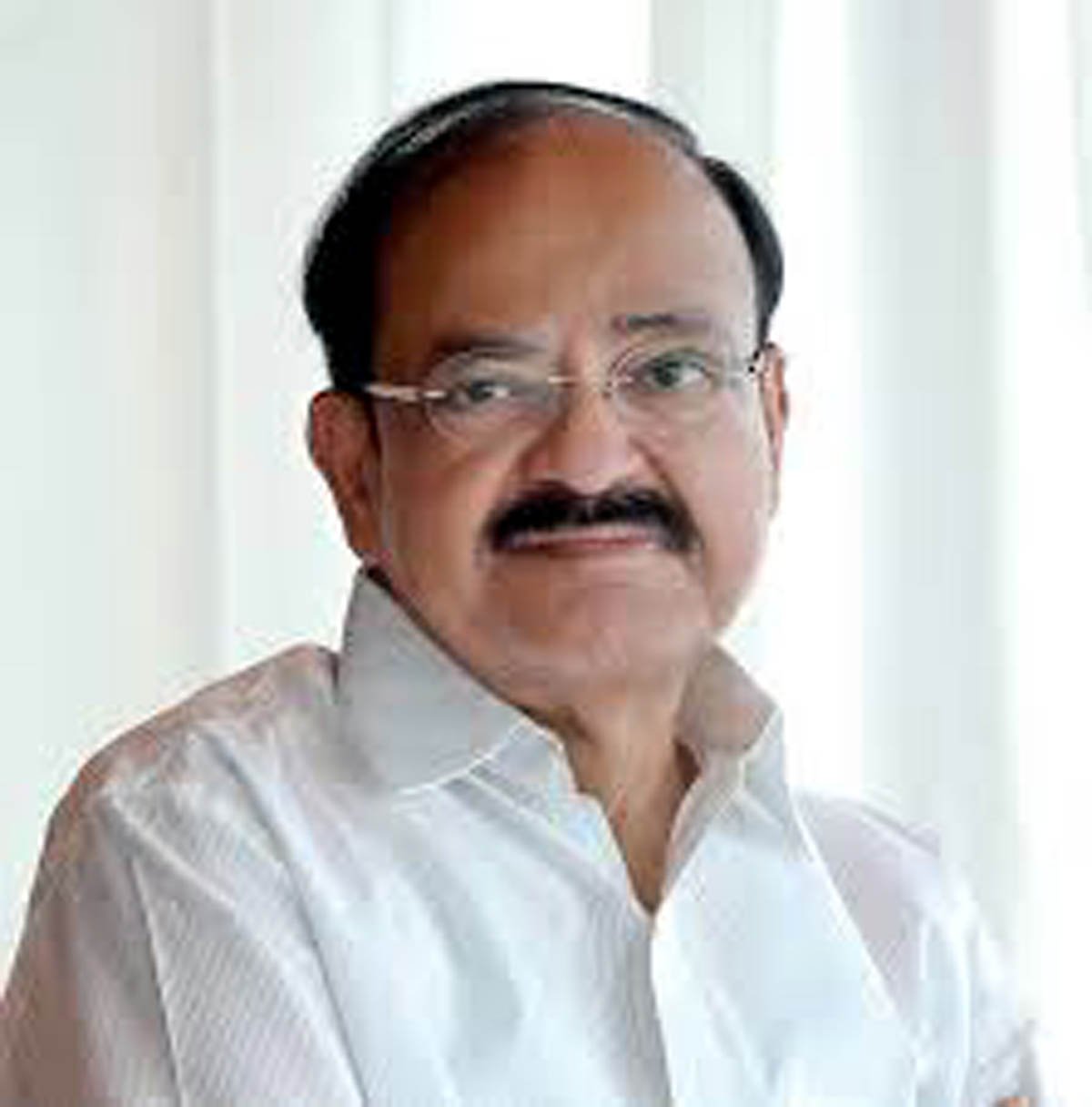 In a major overhaul of tax administration, Prime Minister Narendra Modi on Thursday unveiled faceless tax assessment and appeals to reduce the scope for corruption and overreach by officials, and said a taxpayers’ charter is being implemented to ensure a free, fair and transparent tax environment.

He said as mentioned by Prime Minister Modi, the need of the hour is to make the taxation system “painless, seamless and faceless”.

“I am sure that the sincere implementation of such people-friendly measures would lead to greater compliance of tax laws,” the vice president said. (AGENCIES) 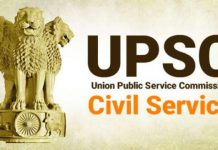