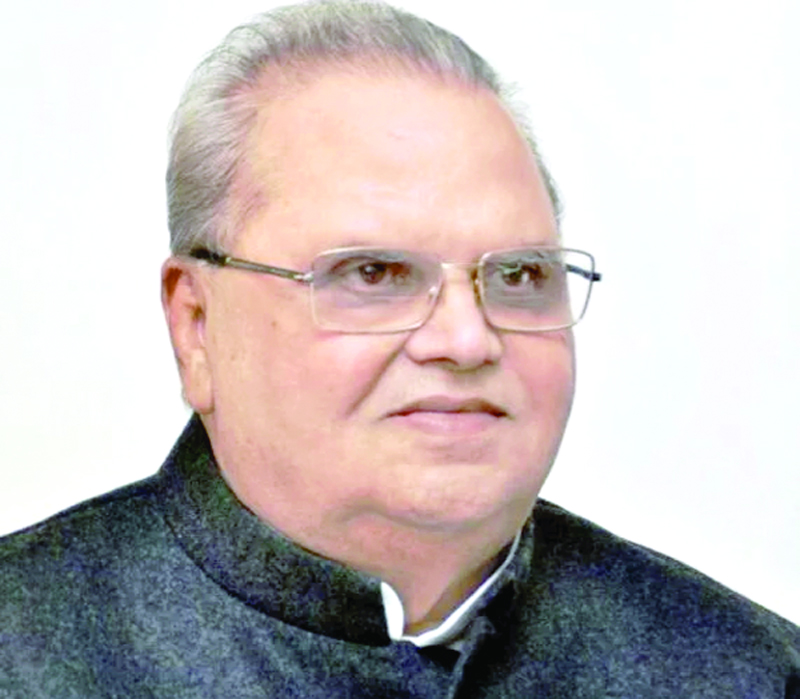 Every distt given Rs 5 cr for Panchayats