Kumar apprised the governor of the ongoing summary revision of the electoral rolls and activities of the State Election Commission for elections to the block development councils.

Referring to Prime Minister Narendra Modi’s address to the nation on August 8, in which he stressed an early conduct of the elections, the governor asked Kumar to expedite the process.

Malik emphasised on the importance of strengthening the democratic institutions at the grassroots level.

On March 9 this year, the Jammu and Kashmir administration had decided to hold elections to the block development councils, an official spokesperson said.

The State Administrative Council (SAC), which met here under the chairmanship of Governor Satya Pal Malik, gave the approval after issuing the necessary notification in consultation with the chief electoral officer, he said.

Section 27 of the J&K Panchayati Raj (Amendment) Act, 1989, provides for the constitution of a development council for every block. Every council includes a chairperson and other members.

The chairperson of the BDC is elected by the electoral college comprising panches and sarpanches of the panchayats falling within a block, the spokesperson said.

He said the objective of constituting the block development council was to establish the second-tier of panchayati raj institutions for the implementation and monitoring of several centrally sponsored schemes.

In 2012, the Omar Abdullah government’s decision to hold the elections was put off at the eleventh hour after differences with Congress over the issue of reservation for the Scheduled Castes, Scheduled Tribes and women.

The elections to the urban local bodies in Jammu and Kashmir were last held in 2005. The panchayat elections were held in 2011. (AGENCIES) 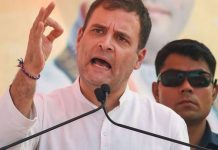 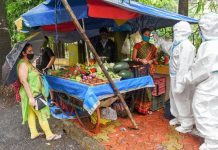 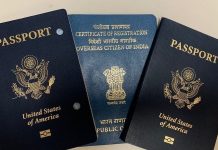 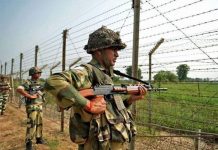 India and China to hold Major General-level talks today at Daulat Beg Oldi area to discuss disengagement by Chinese side along the Line of... 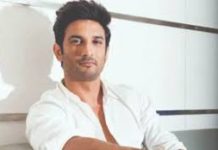 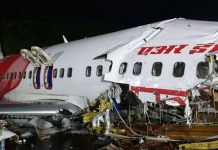 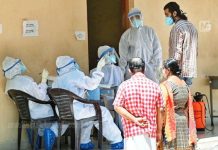