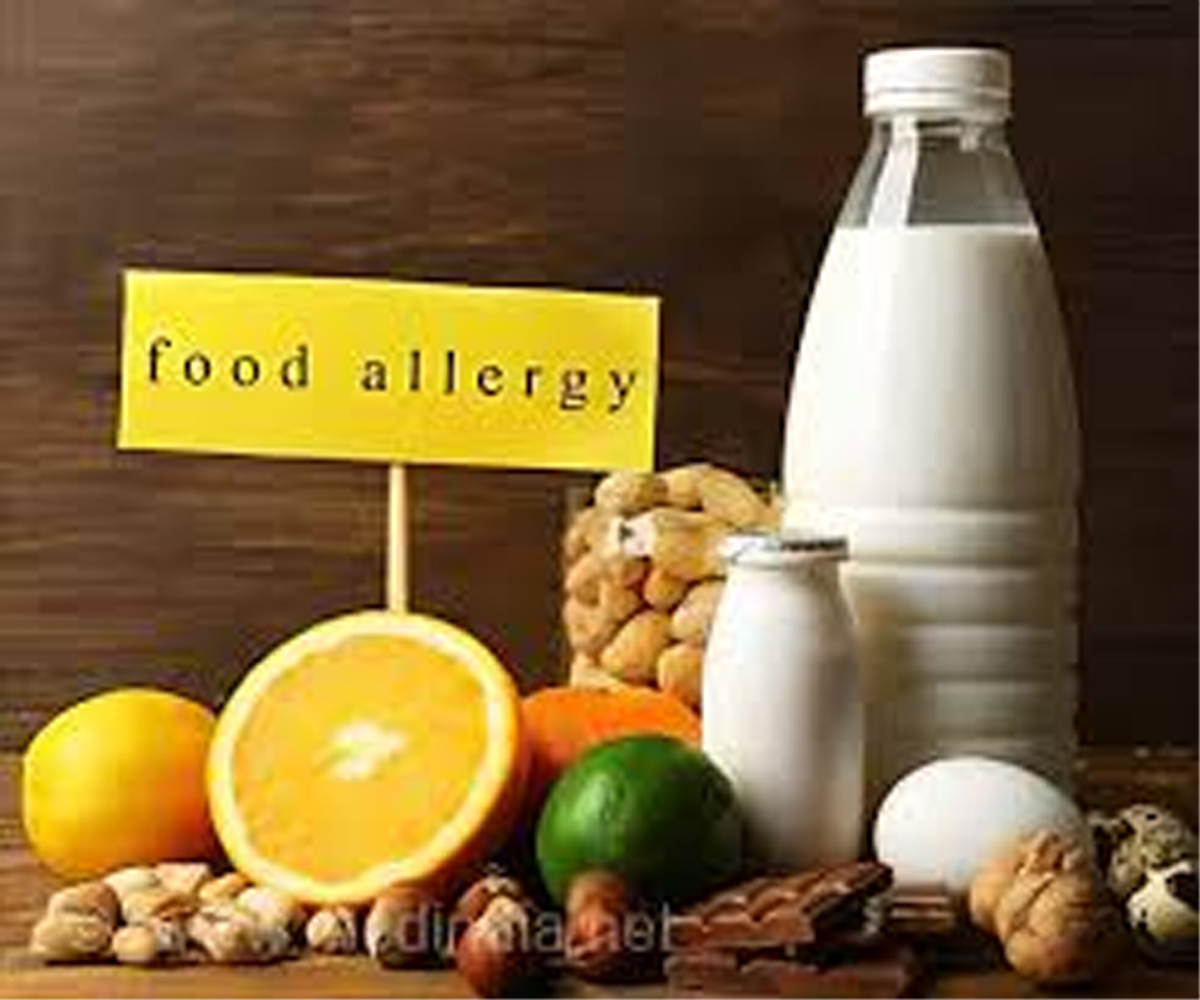 BOSTON, June 25: Scientists have identified a species of bacteria in the human infant gut that protects against food allergies and may be used in therapies to reverse the condition.

Currently, the only way to prevent a reaction is for people with food allergies to completely avoid the food to which they are allergic.

A team from Brigham and Women’s Hospital and Boston Children’s Hospital in the US identified the species of bacteria in the human infant gut that protect against food allergies.

In preclinical studies in a mouse model of food allergy, the team found that giving an enriched oral formulation of five or six species of bacteria found in the human gut protected against food allergies and reversed established disease by reinforcing tolerance of food allergens.

“This represents a sea change in our approach to therapeutics for food allergies,” said Lynn Bry, one of the authors of the research published in the journal Nature Medicine.

The research team conducted studies in both humans and preclinical models to understand the key bacterial species involved in food allergies.

Faecal microbiota samples from infants with or without food allergies were transplanted into mice who were sensitised to eggs.

Using computational approaches, researchers analysed differences in the microbes of children with food allergies compared to those without in order to identify microbes associated with protection or food allergies in patients.

The team tested to see if orally administering protective microbes to mice could prevent the development of food allergies.

They developed two consortia of bacteria that were protective.

Two separate consortia of five or six species of bacteria derived from the human gut that belong to species within the Clostridiales or the Bacteroidetes could suppress food allergies in the mouse model, fully protecting the mice and keeping them resistant to egg allergy.

Giving other species of bacteria did not provide protection.

To understand how the bacteria species might be influencing food allergy susceptibility, the team also looked at immunological changes, both in the human infants and in mice.

They found that the Clostridiales and Bacteroidetes consortia targeted two important immunological pathways and stimulated specific regulatory T cells, a class of cells that modulate the immune system, changing their profile to promote tolerant responses instead of allergic responses.

These effects were found both in the pre-clinical models and also found to occur in human infants. (PTI)