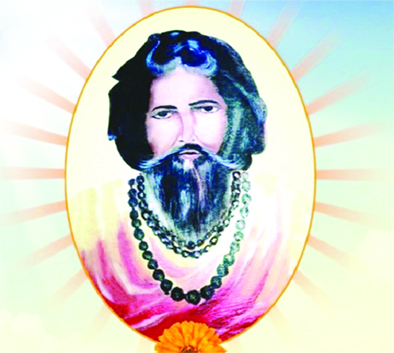 Inspectors of J&K Police: Victim of Official Apathy and Humiliation

Compassionate Appointment — Are we doing Justice to our Heroes