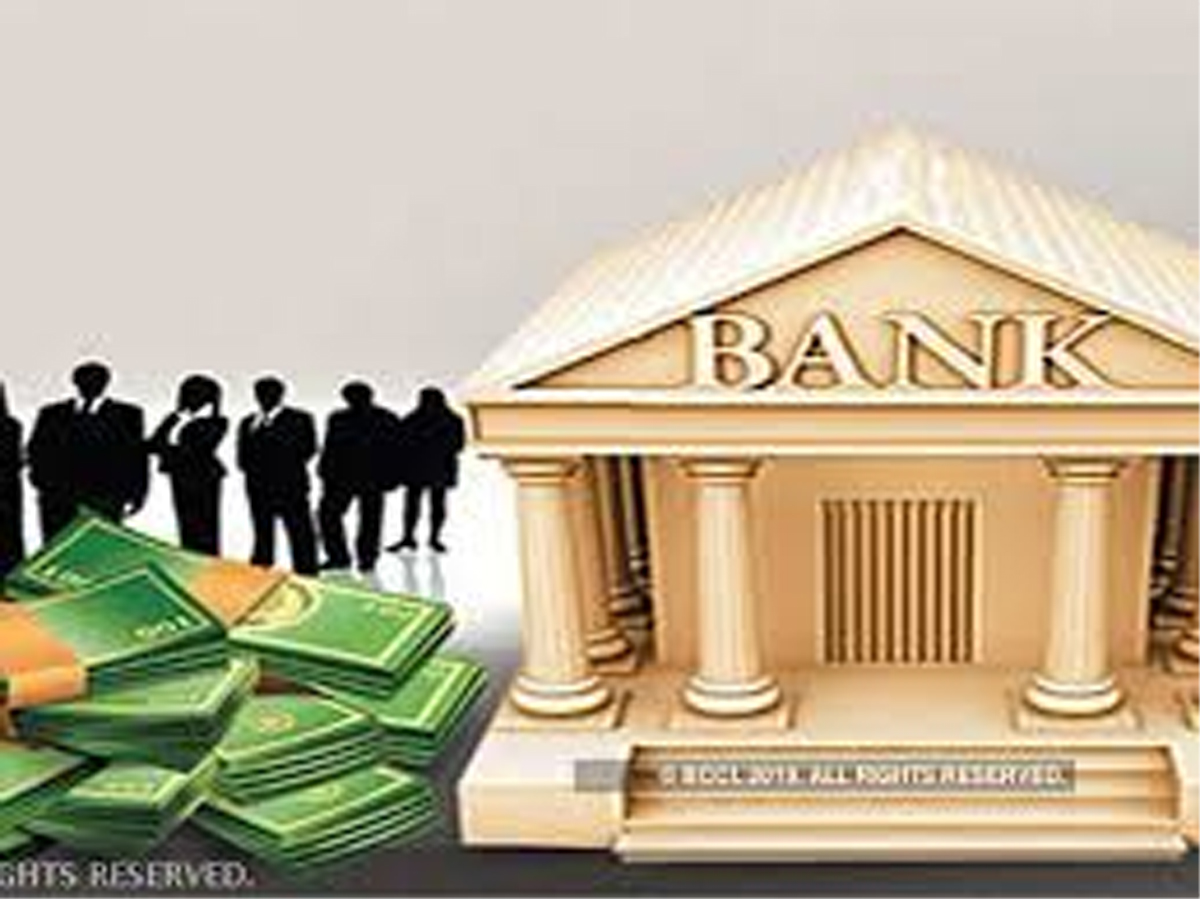 NEW DELHI, July 14:In a bid to deal with stress in NBFC sector, guidelines will be issued soon for state-owned banks to take over pooled assets of non-banking financial companies, a finance ministry official said.

“Both Department of Economic Affairs, and Financial Services are in consultation. The eligibility norms for takeover should be out this week or latest by next week,” the official said.

To address the stress in the sector, Finance minister Nirmala Sitharaman in the Budget proposed that public sector banks would purchase high-rated pooled assets of financially sound NBFCs, amounting to a total of Rs 1 lakh crore during the current financial year.

For this, the government will provide one time six months’ partial credit guarantee to PSBs for first loss of up to 10 per cent.

The official further said the banks would be allowed to pick up primarily ‘AAA’ rated assets where chances of delinquency is the lowest and big state-owned banks will be allowed to participate in this.

It will help raise the balancesheet size of the participating banks and provide better-run NBFCs access to liquidity, the official said, adding most of the assets will be not of maturity over 3 years.

Banks, which themselves are in stress, will be kept out of this, the official said.

Soon after the Budget, the RBI too announced a special liquidity window which could potentially release Rs 1.3 lakh crore.

The NBFC sector came under stress following series of default by group companies of IL&FS since September last year.

Among others, Sitharaman had said the government will allow NBFCs to raise funds in public issues, and the requirement of creating a debenture redemption reserve (DRR), which is currently applicable for only public issues as private placements are exempt, will be done away with.

As of now, the NBFCs that do public placement of debt have to maintain a DRR and in addition, a special reserve as required by the RBI has also to be maintained.

In a bid to improve regulatory oversight, the government also proposed to bring housing finance companies under the RBI from the fold of National Housing Bank.

Sitharaman further said that these steps are aimed at improving the condition of the NBFC sector as a whole. (PTI) 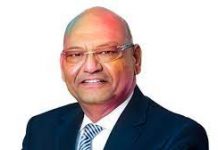 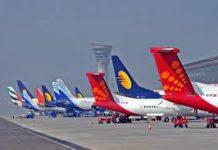 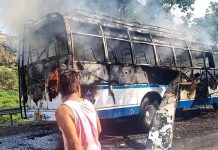 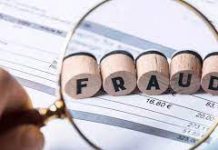 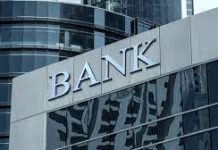 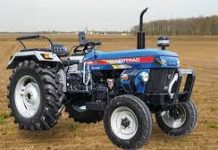 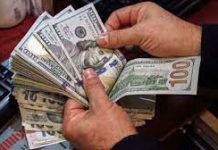 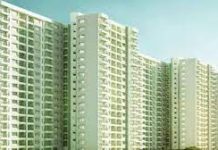 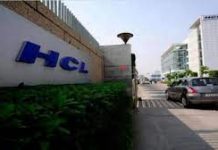 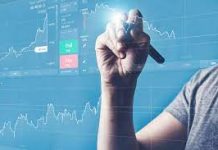 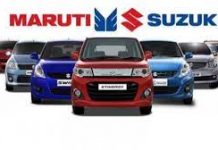