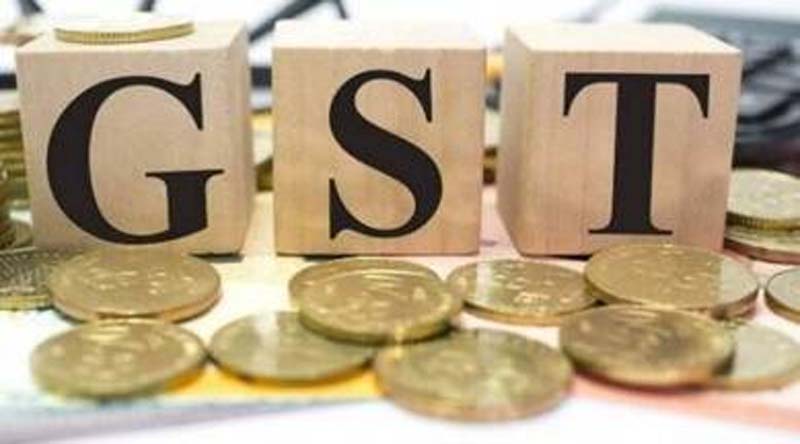 NEW DELHI, Aug 18:
The GST investigation authority has asked field offices not to exercise the power to arrest in a mechanical manner and also refrain from summoning senior management officials like CMDs and CEOs.
The investigation authority under the Central Board of Indirect Taxes and Customs (CBIC) has issued guidelines to field officers on issuing summons and provision of arrest and bail under the Goods and Services Tax (GST) law.
It said that as arrest impinges on the personal liberty of an individual, such a measure should be based on credible material.
“The arrest should not be made in routine and mechanical manner,” it said.
The guidelines also provided a checklist for the officers wanting to arrest an alleged GST offender. The list includes questions like whether the alleged offender is likely to tamper with evidence or intimidate witnesses, and if the person is mastermind of the offence committed.
The guidelines on arrest take in account the Supreme Court judgement wherein it was observed that “merely because an arrest can be made because it is lawful does not mandate that arrest must be made”.
The apex court had further said that a distinction must be made between the existence of the power to arrest and the justification for exercising it.
The guidelines said that the relevant factors before deciding to arrest a person, apart from fulfilment of the legal requirements, must be that the need to ensure proper investigation and prevent the possibility of tampering with evidence or intimidating or influencing witnesses exists.
About the instructions with regard to summons, the guidelines said that senior management officials such as CMD/MD/CEO/CFO/similar officers of any company or a PSU (Public Sector Unit) should not generally be issued summons in the first instance.
“They should be summoned when there are clear indications in the investigation of their involvement in the decision making process which led to loss of revenue,” it said.
Issuing the guidelines, the GST investigation authority said it has been brought to the notice of the CBIC that field formations are issuing summons to top officials of companies in a routine manner to call for material evidence/documents. Besides, summons have also been issued to call for statutory records like GSTR-3B, GSTR-1, which are available online on the GST portal.
The guidelines said that issuance of summons may be avoided to call upon statutory documents which are digitally/online available on the GST portal.
KPMG in India Partner Indirect Tax Abhishek Jain said in various instances summons were issued to CXOs for routine matters which otherwise could have been addressed by the tax department of the company.
“The guidelines reinstate the principle that CXOs should not be summoned at the first instance. Furthermore, the guidelines provide that DIN should be mentioned in the summons, which will enable easy tracking for the summons,” Jain added.
AMRG & Associates Senior Partner Rajat Mohan said the combined effect of these instructions would be to arrest the rampant harassment by grassroots-level GST officers. (PTI)