MUMBAI : Gajraj Rao credits his middle class upbringing for inspiring some of his most celebrated roles, but the actor says despite having a rich bank of observations he never feels too self assured.
Starting out with minor roles in acclaimed films like “Bandit Queen”, “Dil Se”, “Black Friday”, Rao gained popularity with The Viral Fever’s series “Tech Conversations with Dad” in 2018.
The actor got widespread acclaim with the National Award-winning “Badhaai Ho!” which released the same year, playing the middle aged man Jeetendra Kaushik grappling with unexpected parenthood.
Rao said a habit that has stayed with him since his stage play days is feeling nervous before a performance.
“I never get overconfident with my work. Even during theatre, I would remember all my lines but just before the show, I’d go to the washroom, wipe my sweat. Even today, I get anxiety a day before the shoot about how things would unfold,” he said in an interview.
Rao said he has worked with co-actors who are so confident that they aren’t affected by “anything at all”, but for him every day on set is “like an exam”.
“My script is full of notes, it’s more precious than my life when I’m working. I feel like I am about to step in a jungle and the script is my map,” Rao added.
Born in Dungarpur, Rajasthan, the actor’s family shifted to Delhi when he was five. He spent most of his life in different railway colonies in the capital, which the actor credits for helping him play his parts.
His Shankar Tripathi from this year’s “Shubh Mangal Zyada Saavdhan” was modelled on two-three different types of “extremely stubborn” people he saw growing up.
For “Badhaai Ho!”, Rao drew inspiration from a travelling ticket examiner in his railway colony, who was as adjusting as his character.
“Growing up in a middle class environment helps any actor. You have ready samples in the library of your memory. All those references come to you, random instances from your life. I observe a lot. I am into people watching.
“My fascination for observing people was there even before I had thought of becoming an actor. I am lucky that this ability is there and it’s still alive.”
The actor currently stars on Disney+ Hotstar’s latest comedy-drama “PariWar”.
Produced by Arre Studio and directed by Sagar Bellary, the six-part series features an ensemble cast of Rao, Ranvir Shorey, Abhishek Banerjee, Yashpal Sharma, Vijay Razz, Nidhi Singh, Sadiya Siddiqui and Anurita Jha.
Rao, who has featured in several web series, including “Bang Baaja Baaraat” and “Tripling”, said his turn on digital medium has been “life altering.”
“When I collaborated with TVF, it changed my perception of content. It was an amazing learning. I was lucky that I got connected with the medium at the right time, when things were taking a turn.
“I didn’t have this condition that I’ll only do films. I was watching the medium and knew things would change and it would become more democratic.”
Rao said one of the major reasons for him to take up “PariWar” was Bellary, best known for directing the acclaimed film “Bheja Fry”, and the show’s crackling script.
“PariWar” revolves around Rao’s Kashiram Narayan and his attempts to keep his dysfunctional family together.
Though the actor now gets to headline shows, he doesn’t dwell on his initial struggling phase where he only featured in minor roles in films.
Rao insists he was never “dejected” as he recognised that getting any opportunity in the film industry was ultimately a blessing.
“Because of my lower middle upbringing, I thought everything I was getting was in surplus. I never dreamt these things would happen to me. So when they did start happening, everything was in plus.
“I didn’t have any right to complain. There are thousands of super talented actors who didn’t even get the small roles that I did and are still not getting. So why should I complain?” he added. (agencies) 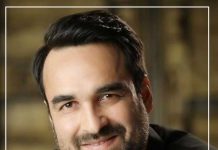 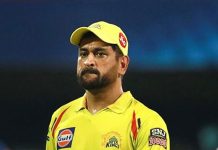 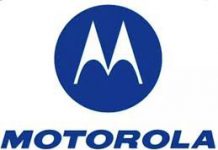 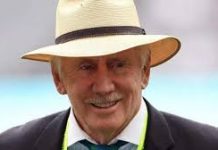 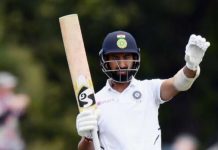 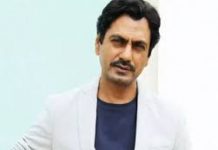 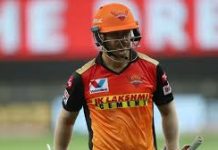 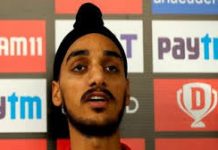 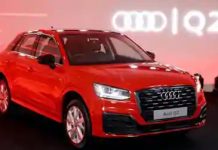 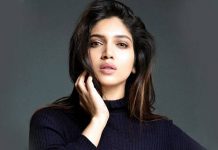