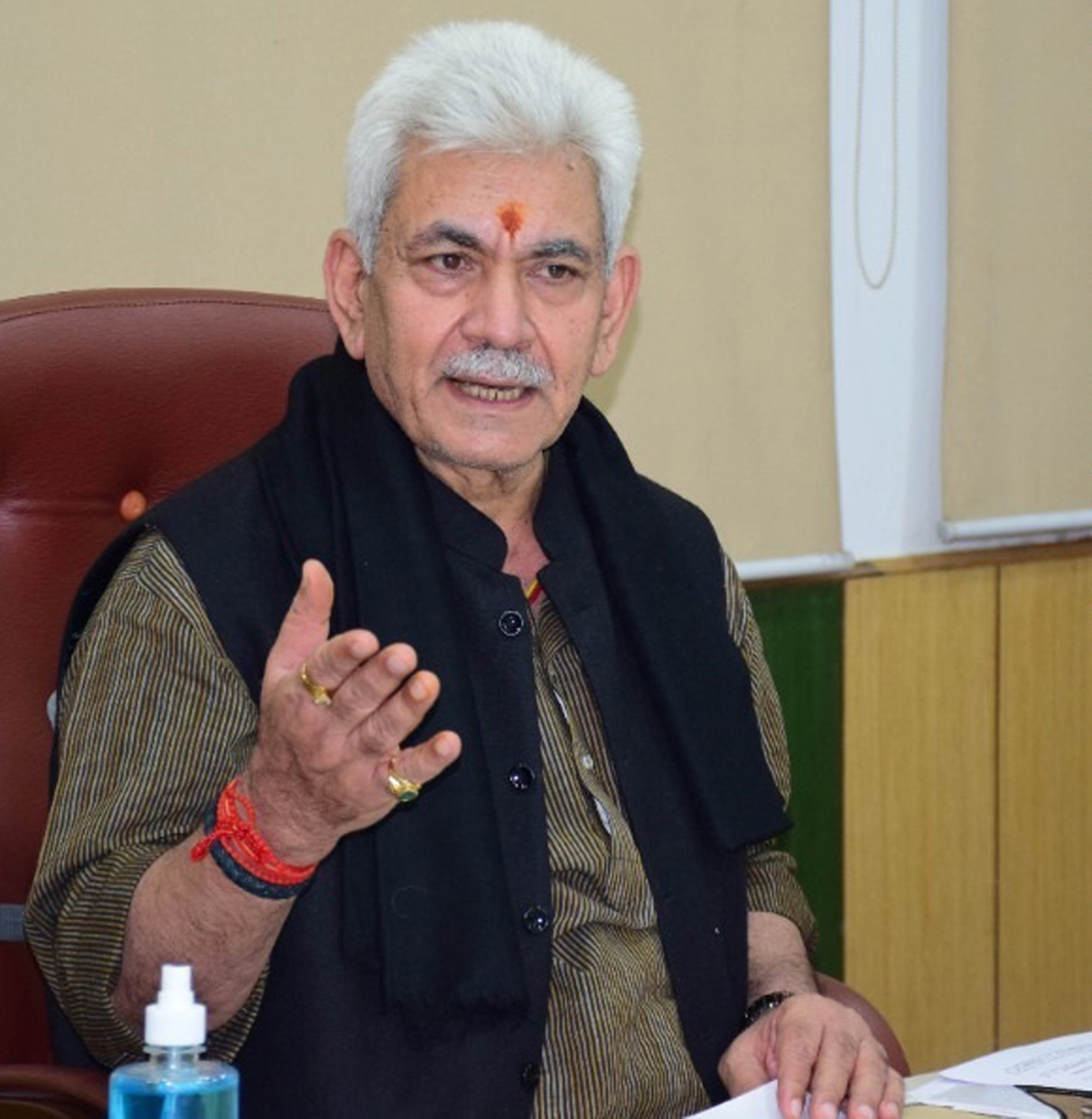 ‘Every district office must have Performance Management System’
Excelsior Correspondent
JAMMU, Nov 27: Lieutenant Governor, Manoj Sinha today interacted with randomly selected applicants from across the UT during the monthly edition of “LG’s Mulaqaat- Live Public Grievance Hearing” and took first-hand appraisal of the public issues and grievances through virtual mode.
Terming ‘Grievance Redressal’ as one of the biggest aspects of good governance, the Lt Governor directed the Deputy Commissioners and officials to resolve public complaints promptly as soon as they are received.
The Lt Governor passed explicit directions to all concerned officials in districts and secretariat for ensuring that public welfare services are delivered, and requests and complaints from people are responded to within a reasonable timeframe.
“Every district office must have a performance management system in place to audit, assess and improve performance and to evaluate efficiency and effectiveness of services”, the Lt Governor said.
In today’s programme, a number of applicants got immediate relief as their issues got resolved on the spot. One of the applicants namely Jawhara, a resident of Chanpora village, Kulgam, will soon get her house under Pradhan Mantri Awas Yojana Gramin (PMAY-G) that was delayed for several years. With the intervention of the Lt Governor, her case shall now be processed after inclusion in additional list.
Similarly, an applicant from Srinagar, Mohammad Syed Shah drew the attention of the authorities to the water scarcity issue faced by his locality, on which the Lt Governor directed the concerned Jal Shakti officials to resolve the matter within 10 days.
Mehraj Malik from Doda, has filed a grievance regarding non-availability of JKSRTC Bus service from Bhalesa to Batiyas area. The Lt Governor directed Transport Secretary look into the matter on priority and start the service for commuters immediately.
On the grievance of one Ashok Kumar from Udhampur pertaining to protection of Water Spring near Railway Station, Udhampur, the Lt Governor directed the Deputy Commissioner, Udhampur to act promptly in this regard.
In response to the other issues and grievances raised during the programme pertaining to repair of roads and bridges, Civic facilities, water supply, power supply, and irrigation facilities, the Lt Governor set strict timelines for the redressal.
Rehana Batul Commissioner/Secretary, Public Grievances informed the chair about the progress and status of grievances received on Jammu and Kashmir Integrated Grievance Redress and Monitoring System (JK-IGRAMS).
Dr Arun Kumar Mehta, Chief Secretary; Atal Dulloo, Additional Chief Secretary Finance; Vivek Bhardwaj, Additional Chief Secretary, Health and Medical Education Department; Nitishwar Kumar, Principal Secretary to Lt Governor, Administrative Secretaries; ADGP Jammu; Divisional Commissioners, Deputy Commissioners, Superintendents of Police, Heads of the Departments, and other senior officers were present during the interaction, in person and through virtual mode. 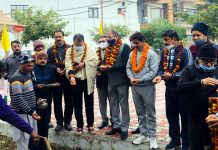 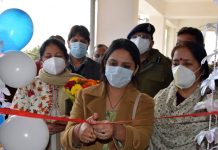 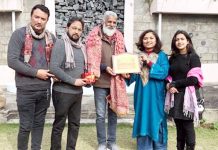 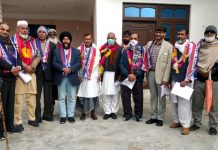 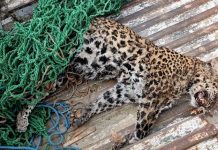 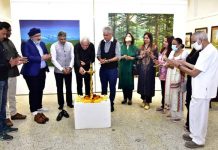 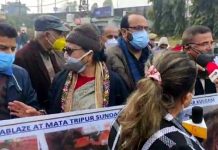 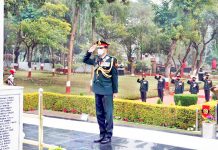 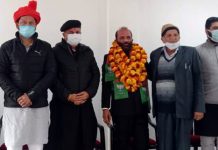 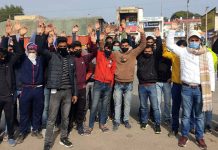 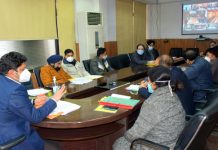 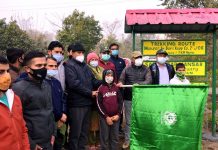