SRINAGAR, July 28: Suspected militants lobbed a grenade on Police party in Drusoo Rafiabad area of North Kashmir’s Sopore on Wednesday.
Official said that militants hurled grenade towards joint team of Police and army in Rafiabad. The fired was retaliated by the joint party. However in this incident no loss of life or injury has been reported so far.
Meanwhile whole area has been cordoned off by joint team of Sopore Police, 32RR and CRPF to nab the attackers.(Agencies) 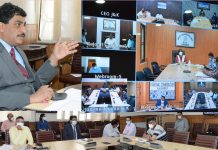 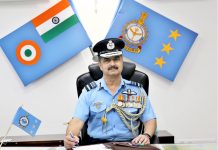 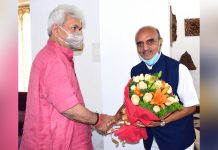 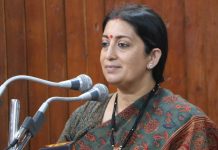 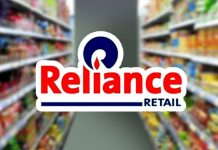 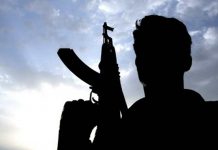 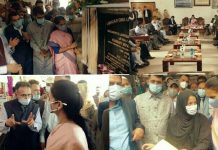 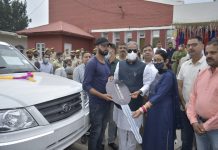 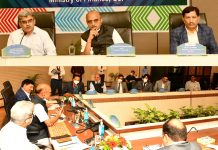 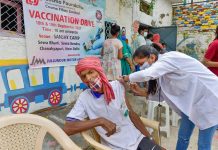 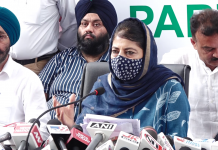